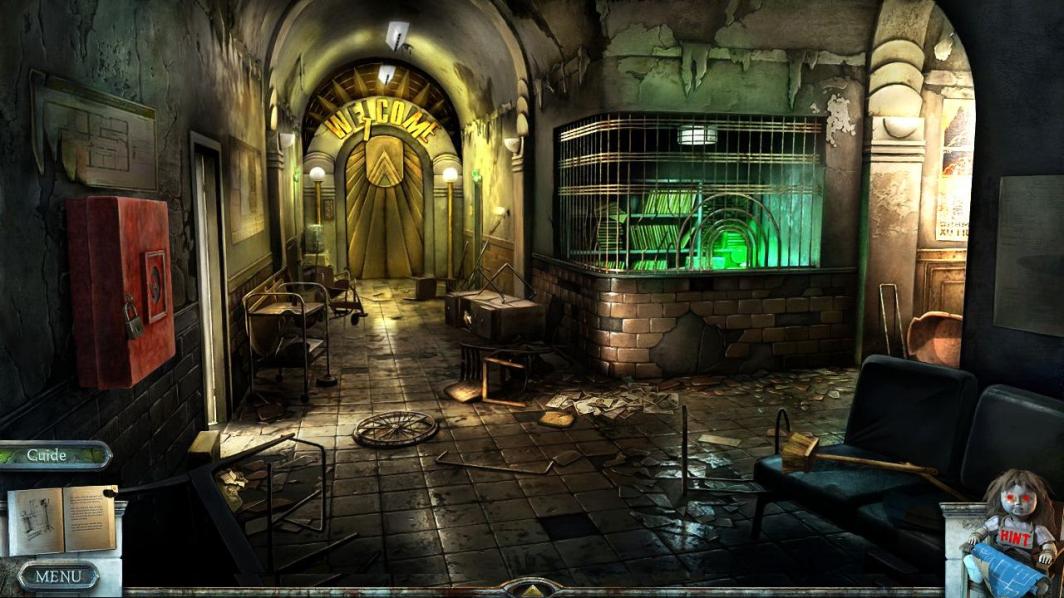 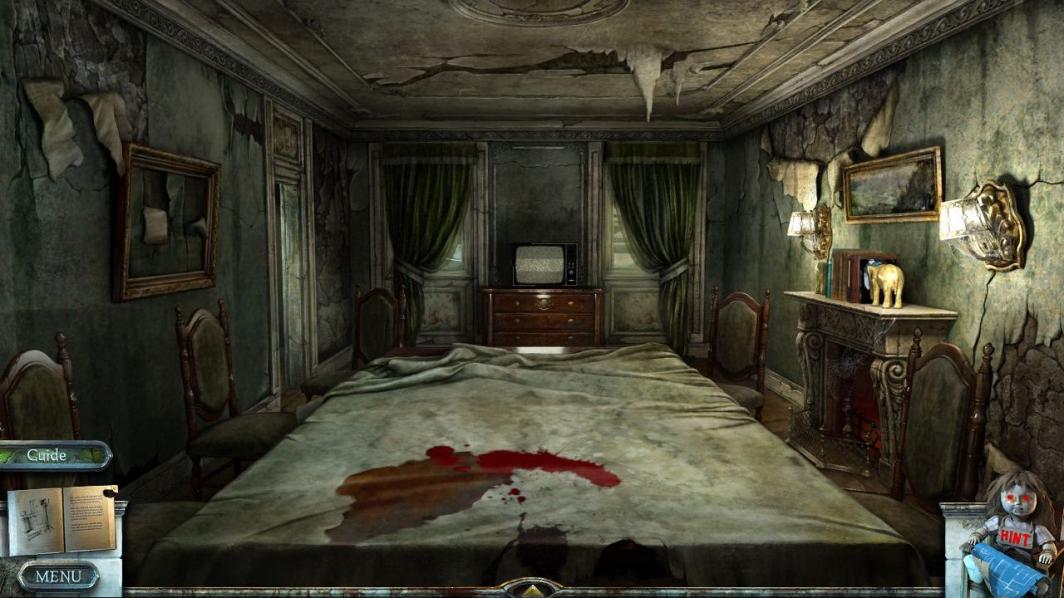 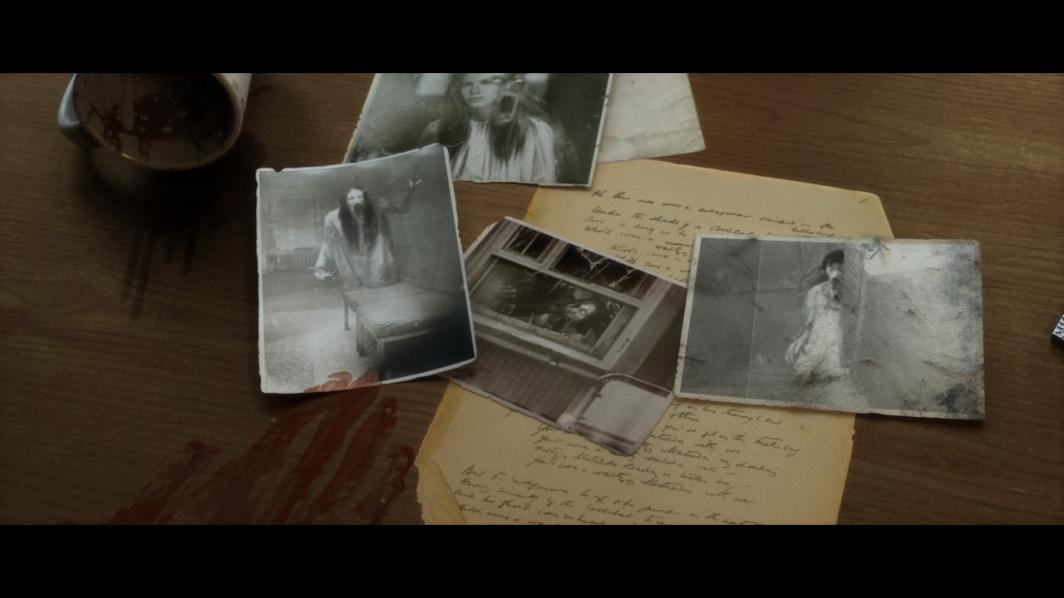 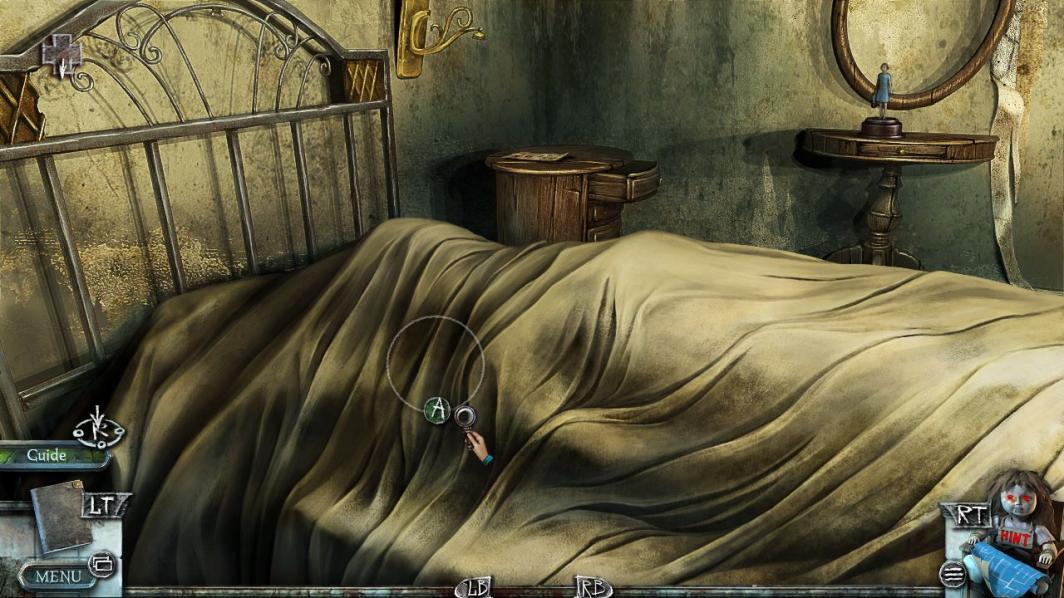 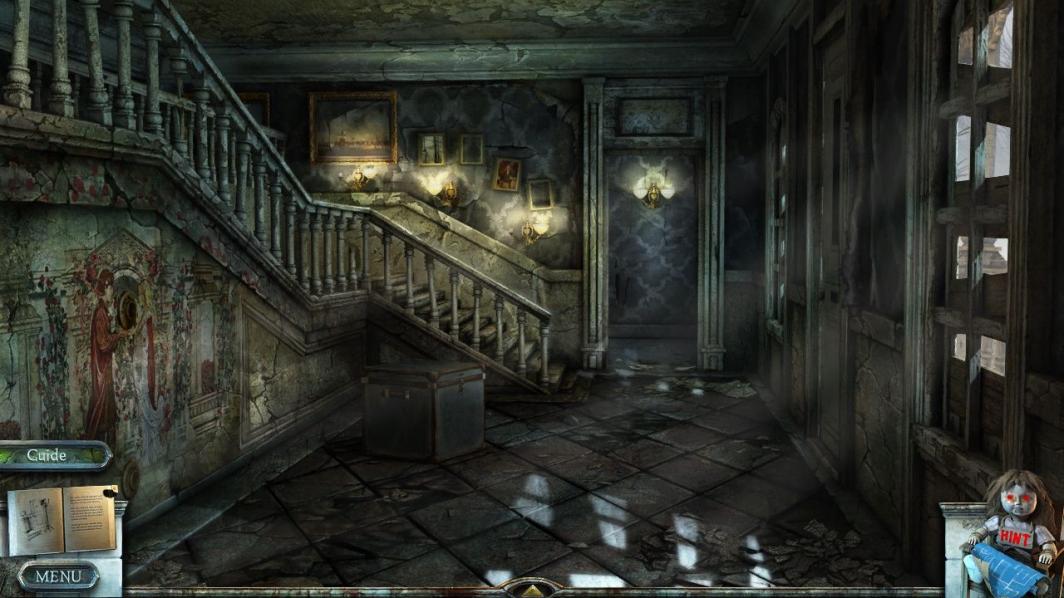 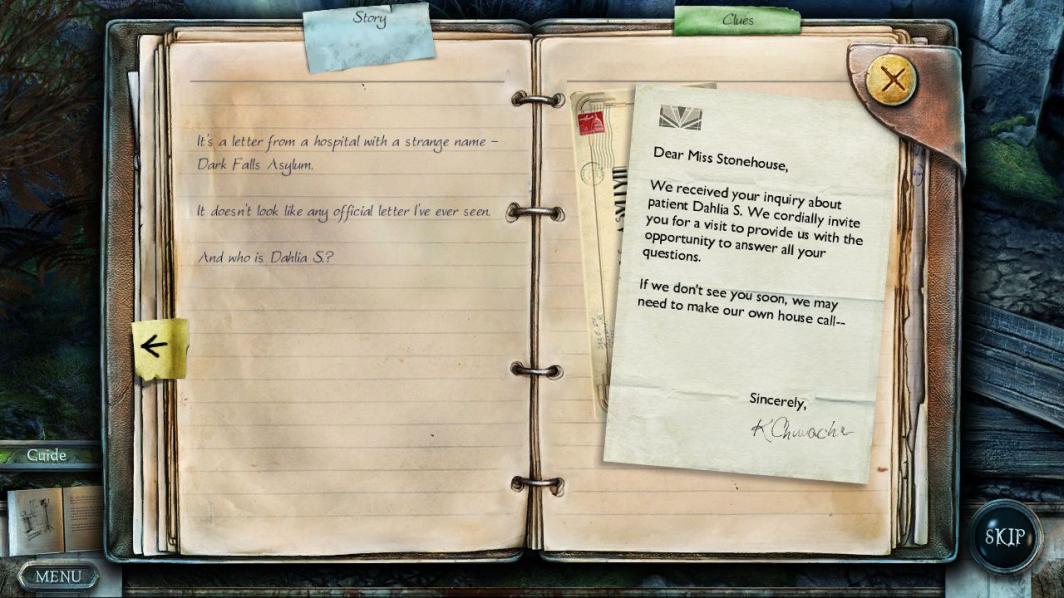 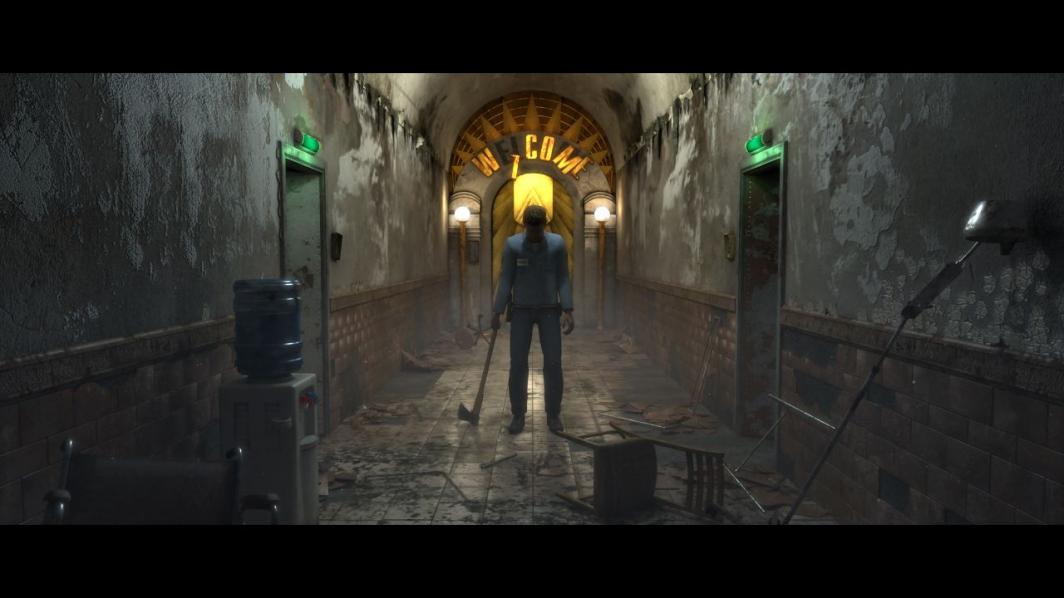 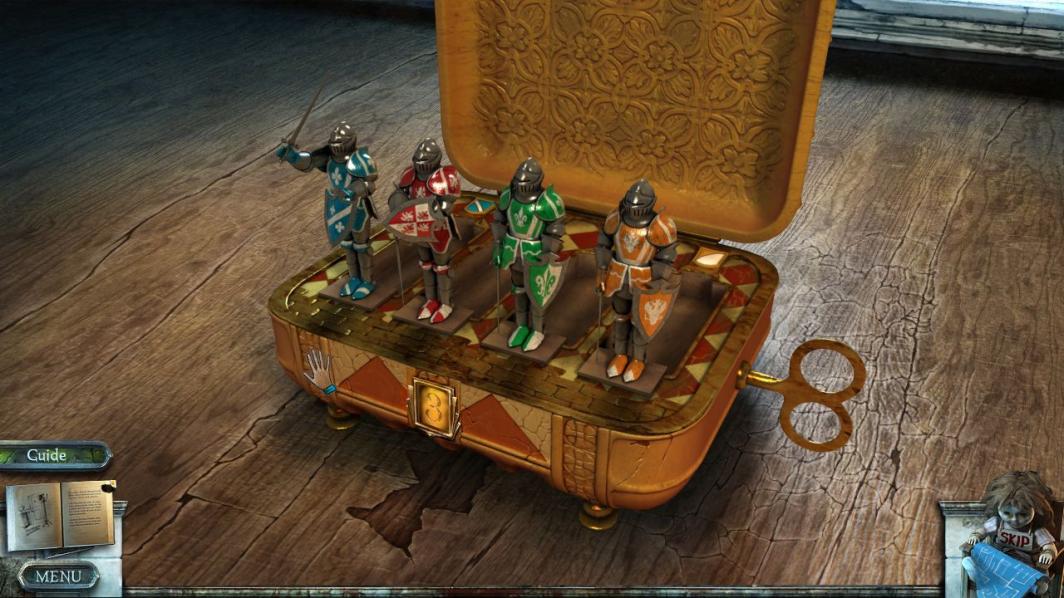 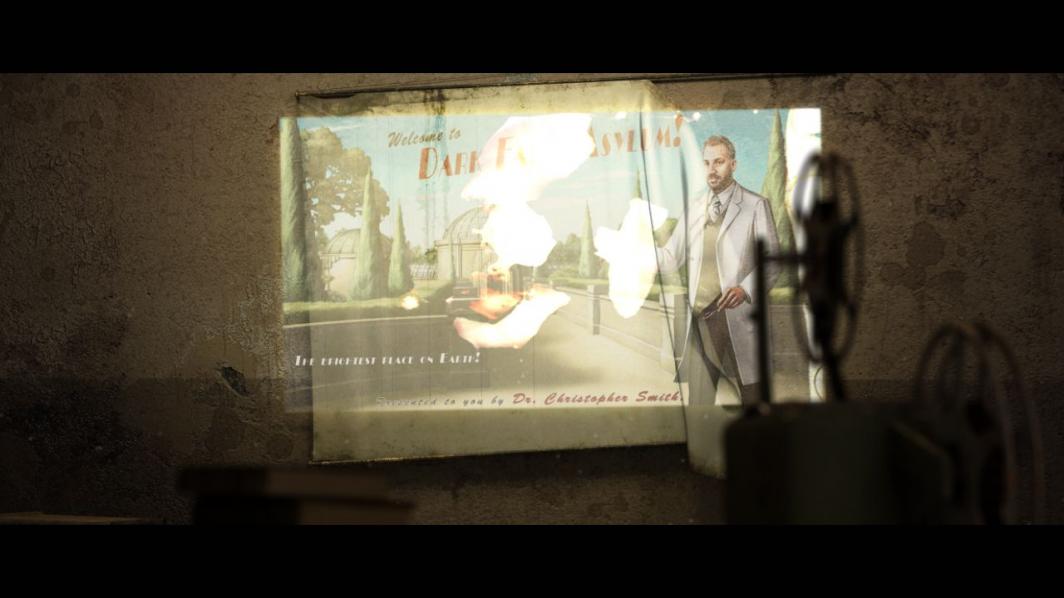 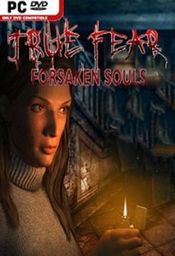 You are walking down a street you don't recognize, the fog slowing your pace to a crawl as darkness blinds you. You pause and look up to see a house; candles flicker in every window, like a beacon. Climbing the few steps to the front door, you realize many years have passed since it was last opened – it has been sealed with rust and purpose. Inexplicably, just as you know the candles are for you, you know someone waits inside. Someone who has remained in that house since before the iron began to rust. They have been patient. Waiting for over two decades. Waiting for you.

True Fear: Forsaken Souls takes the best of the psychological thriller, blending in fun and intuitive gameplay mechanics. The cinematics, puzzles and hidden object phases have been carefully developed and are steeped in a unique and oppressive atmosphere. Episode 1, the first in a trilogy, will long be remembered.