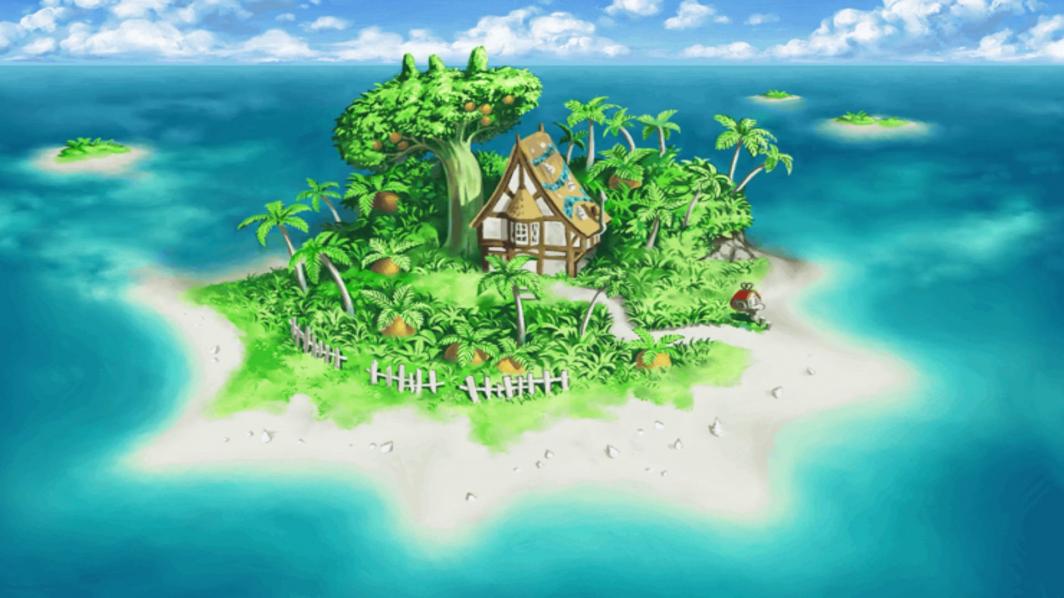 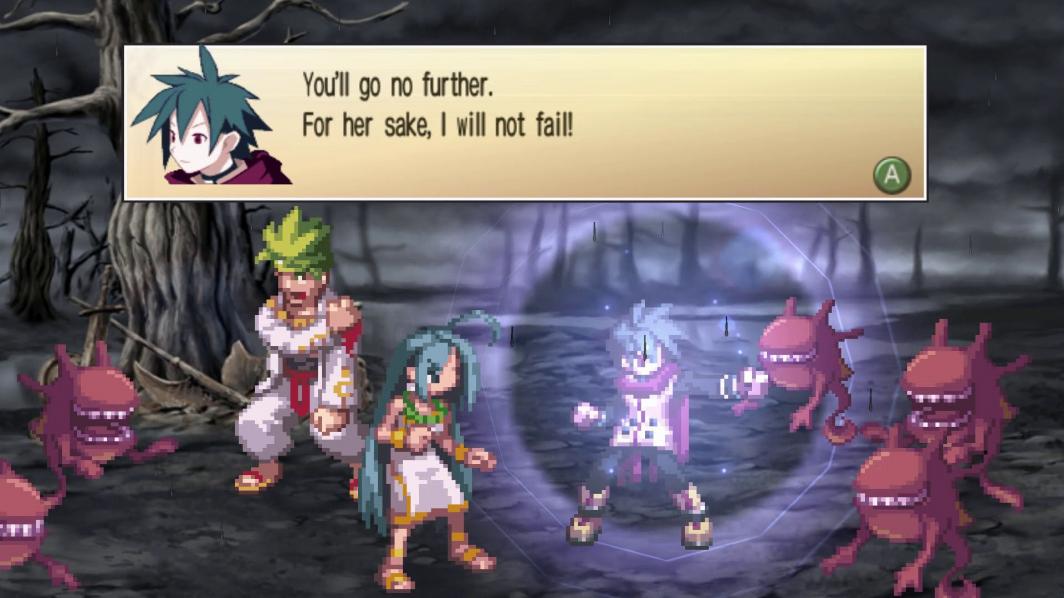 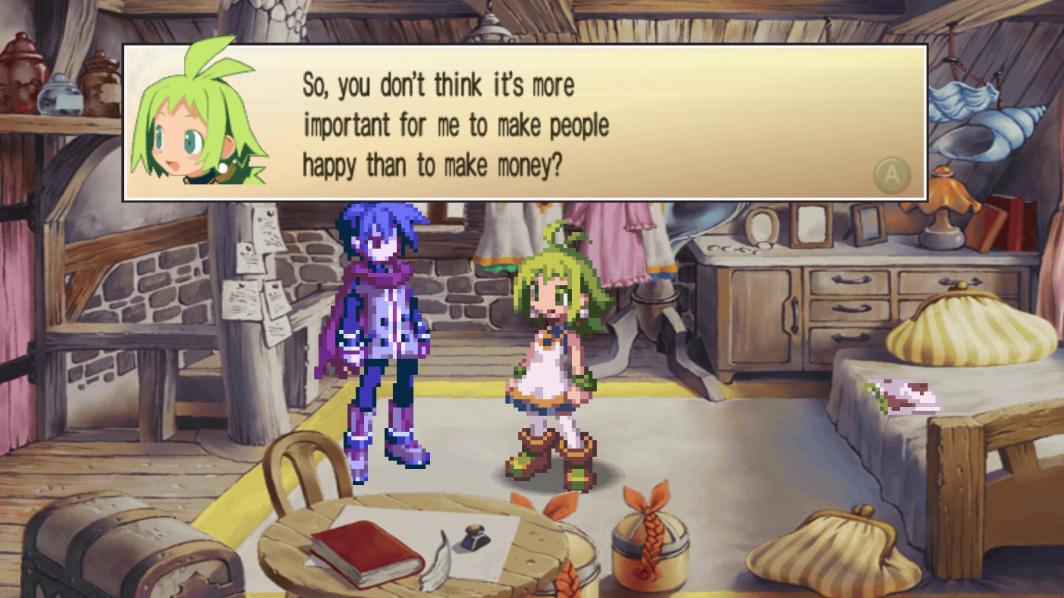 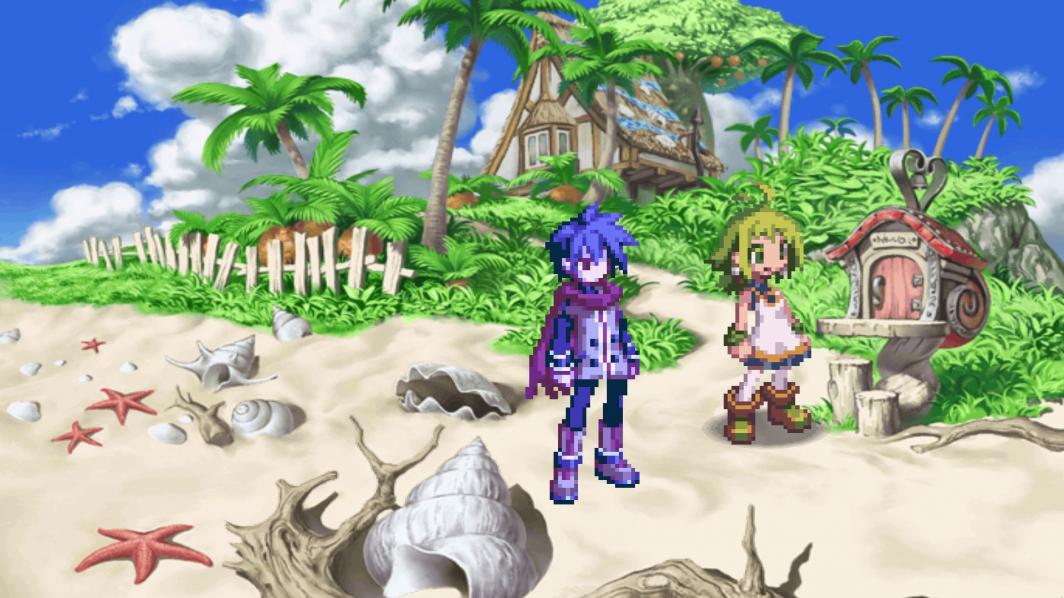 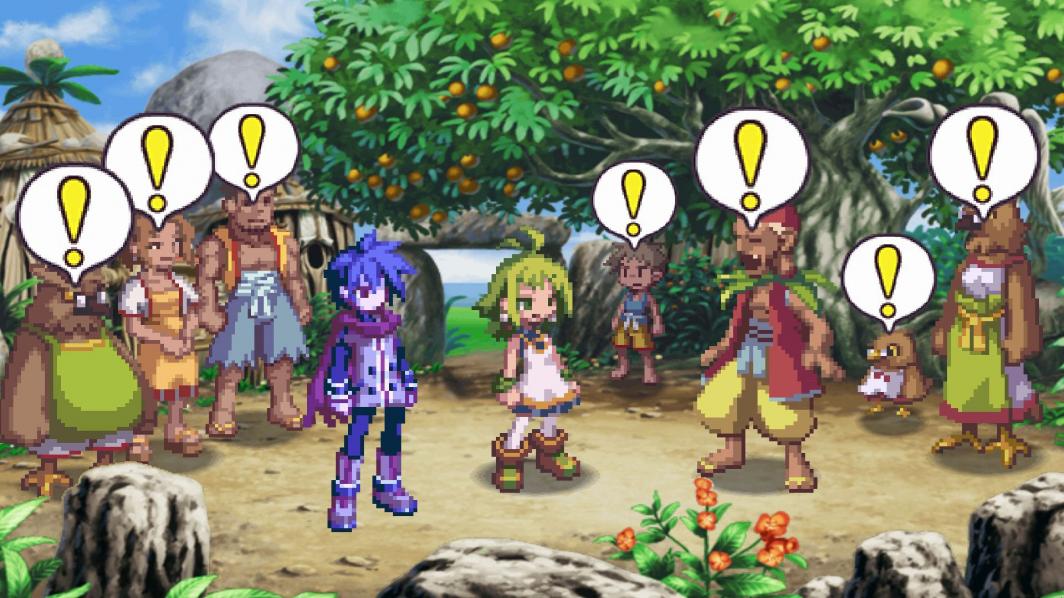 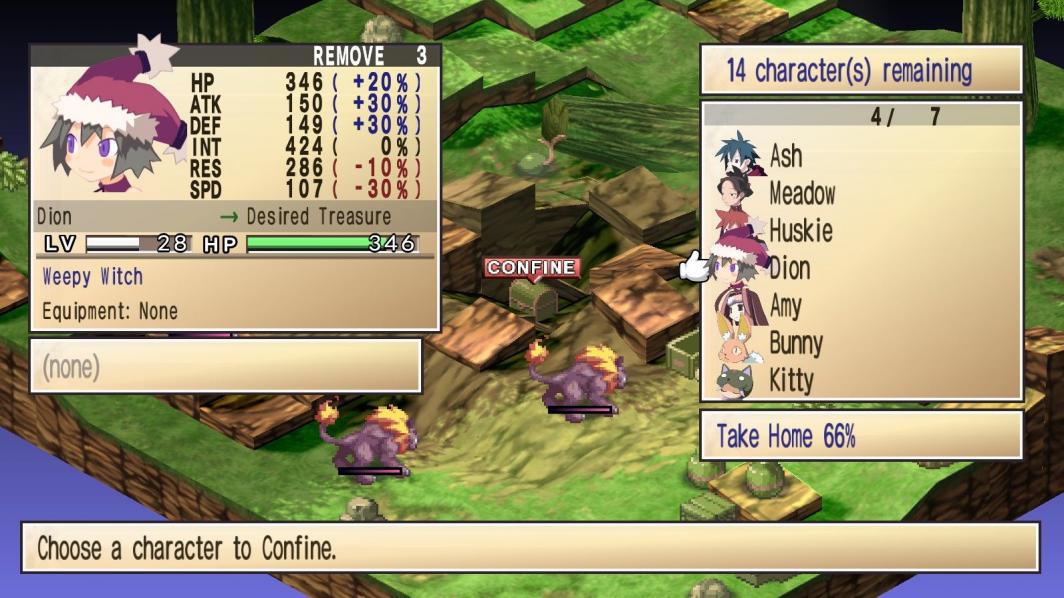 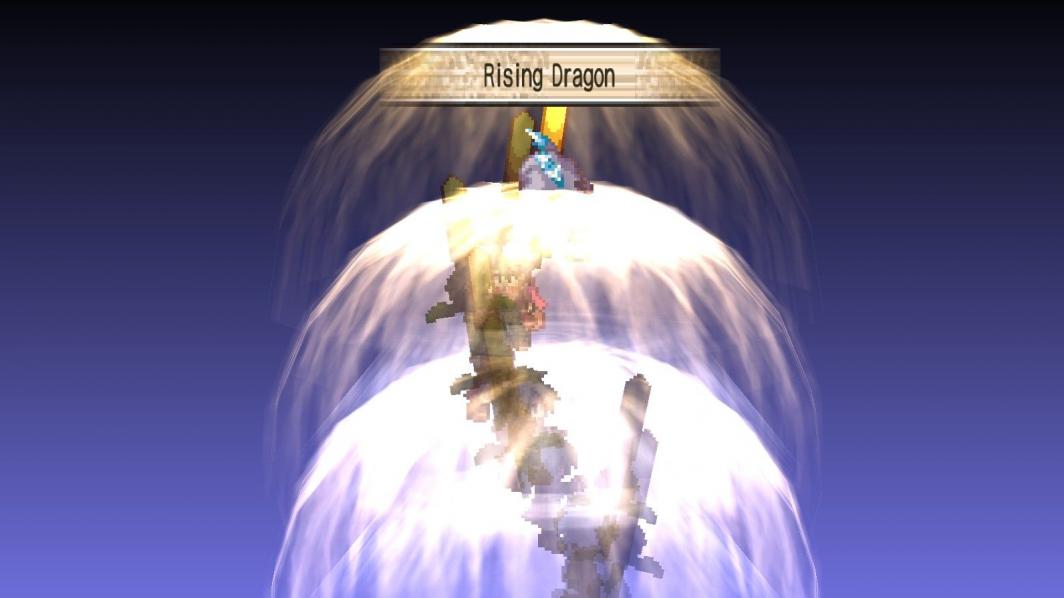 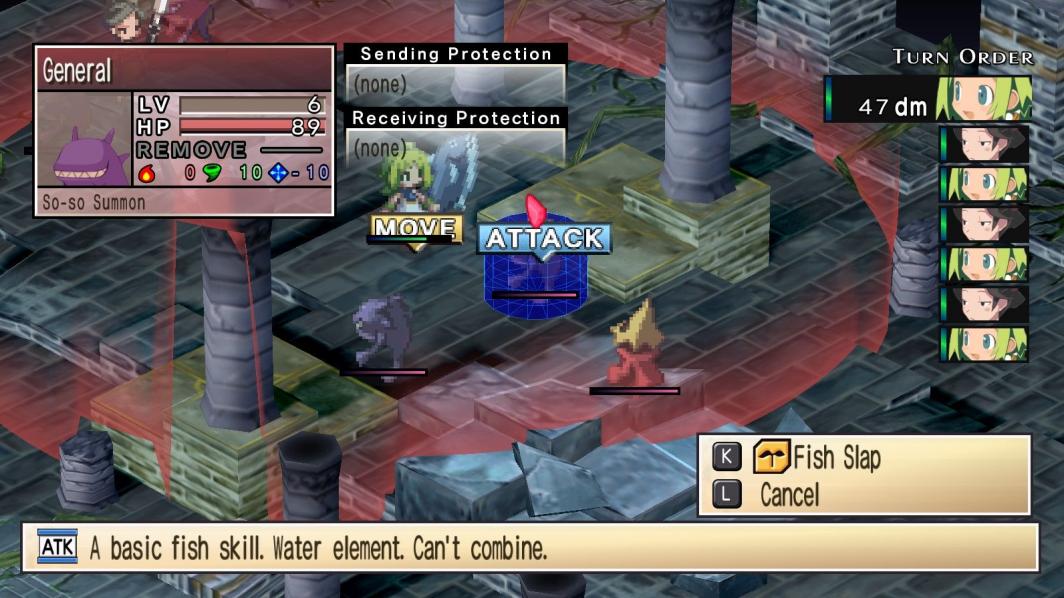 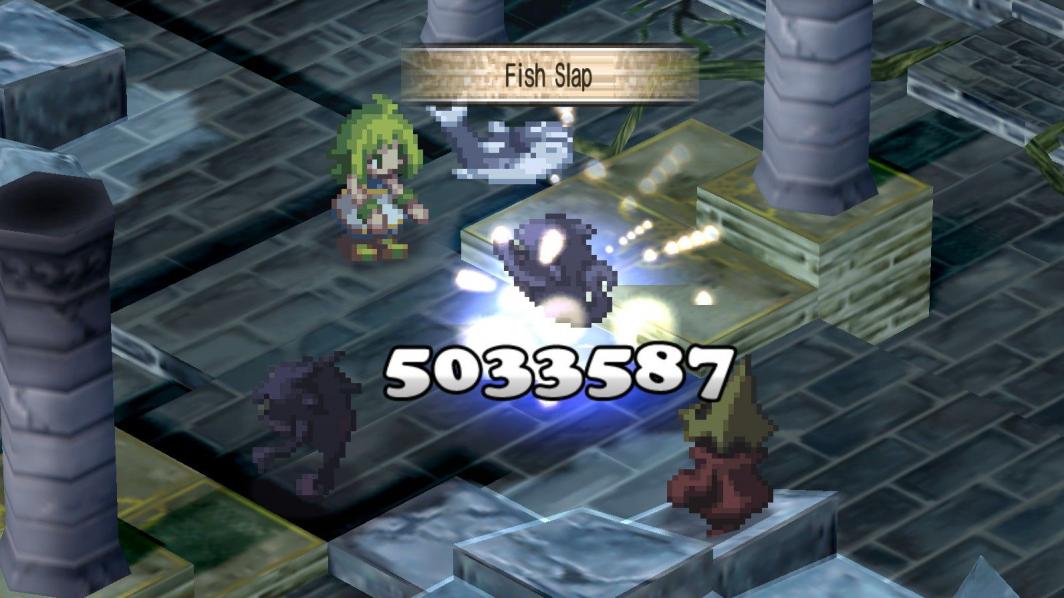 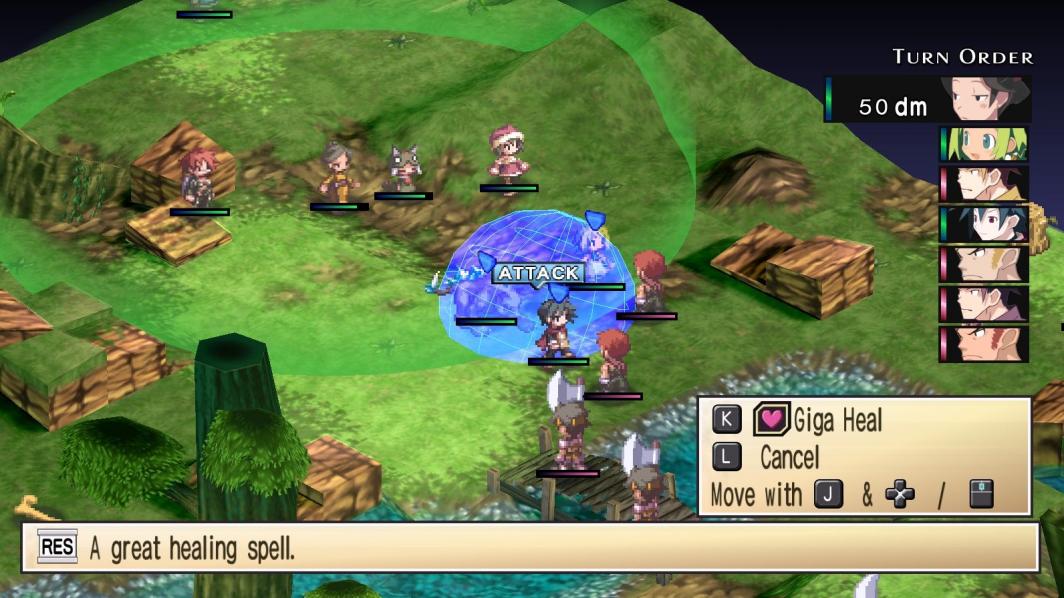 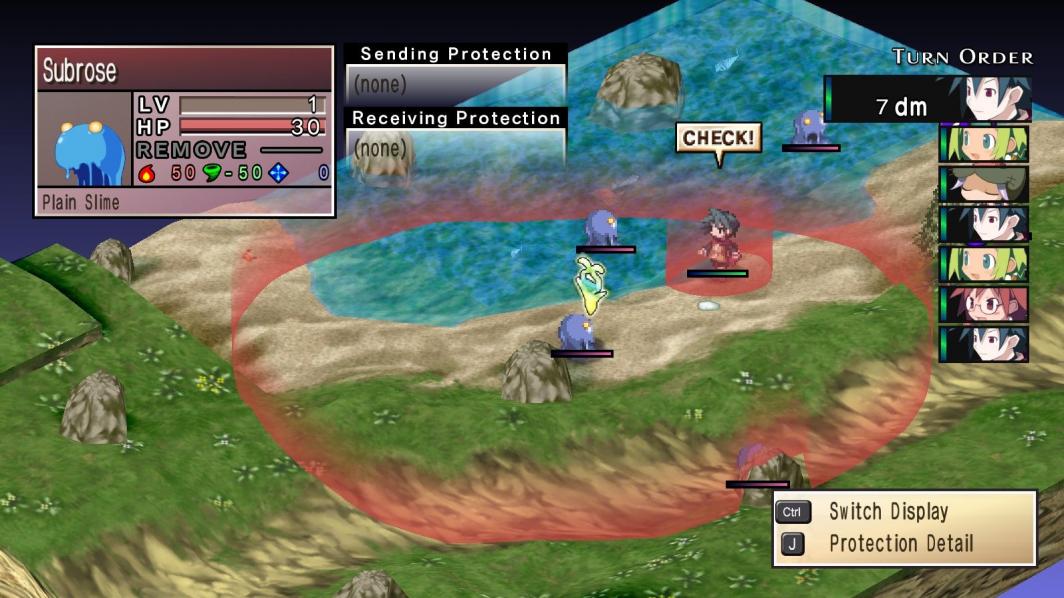 On a small, lonely island in Ivoire lives Ash, a Phantom who lost his life in battle, and Marona, who has the ability to communicate with Phantoms. Sometimes, Marona receives Bottlemails that float along the sea.

Marona, who lost her parents when she was very young, makes her living by completing the requests inside the Bottlemails as a Chroma, a person who accepts freelance work to solve problems for people. However, because of her abilities, the people call her the "Possessed." Even if she completes her work, some clients will hesitate to pay her the reward because of her reputation.