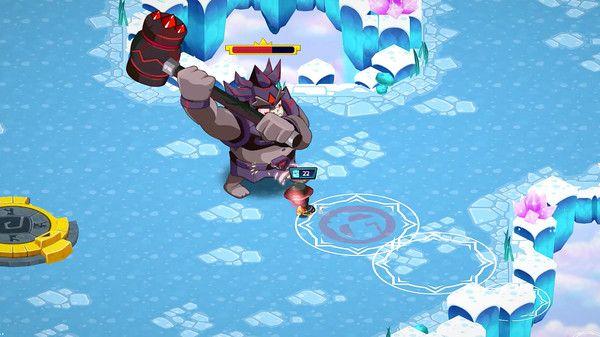 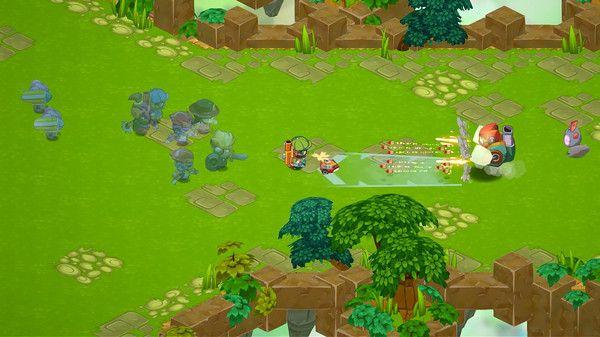 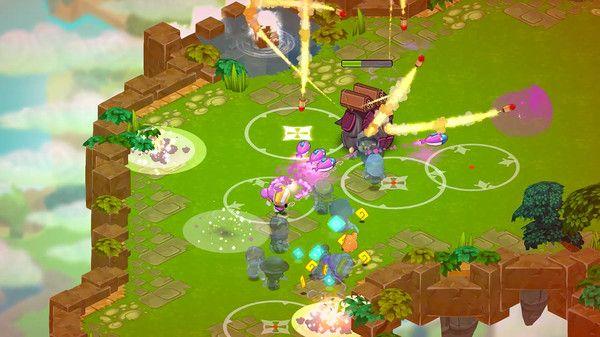 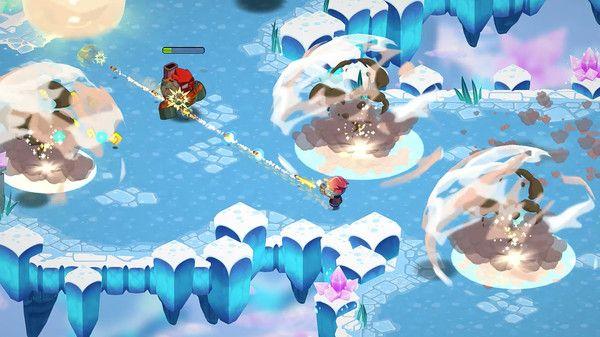 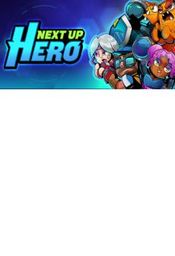 The Ceaseless Dirge has attacked! Fight as the Legendary Heroes against tough-as-nails mechs and monsters. Every time you die, you leave behind an Echo who can be raised by the next player. The more heroes who die, the stronger we all become, until we win together. Are you a Hero? Good. You’re up next.

Next Up Hero is an impossibly-hard 2D action game driven by Community Continue. Inspired by lost childhoods spent at the arcade in which best friends took turns beating unfairly difficult games, Next Up Hero was created so that beating a level is a shared victory, and more fun than playing on your own.

Choose from nine Legendary Heroes with an assortment of weapons and abilities to suit your playstyle, from swords and rocket launchers to laser turrets, bongo drums, and boomerangs. When enough heroes have achieved enough feats of greatness, the Champion Trial will be unlocked, the most punishing ventures created by Digital Continue’s own level designers that that require community communication and teamwork if you hope to even stand a chance.

Next Up Hero is the first original game from Digital Continue, founded by Joe Tringali, the co-founder of 5TH Cell, creators of Scribblenauts, Lock’s Quest and Drawn to Life.