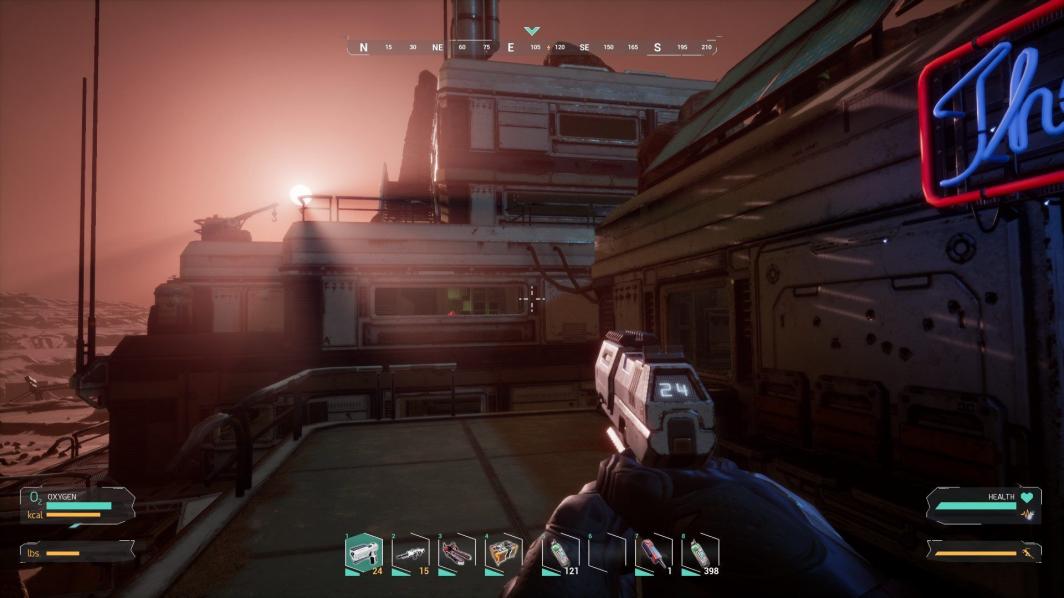 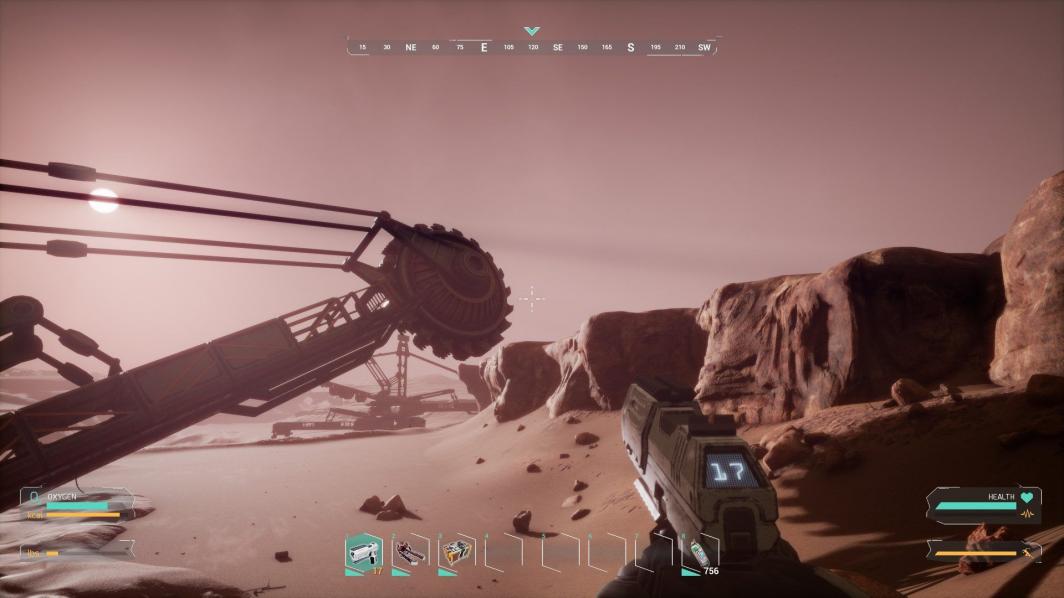 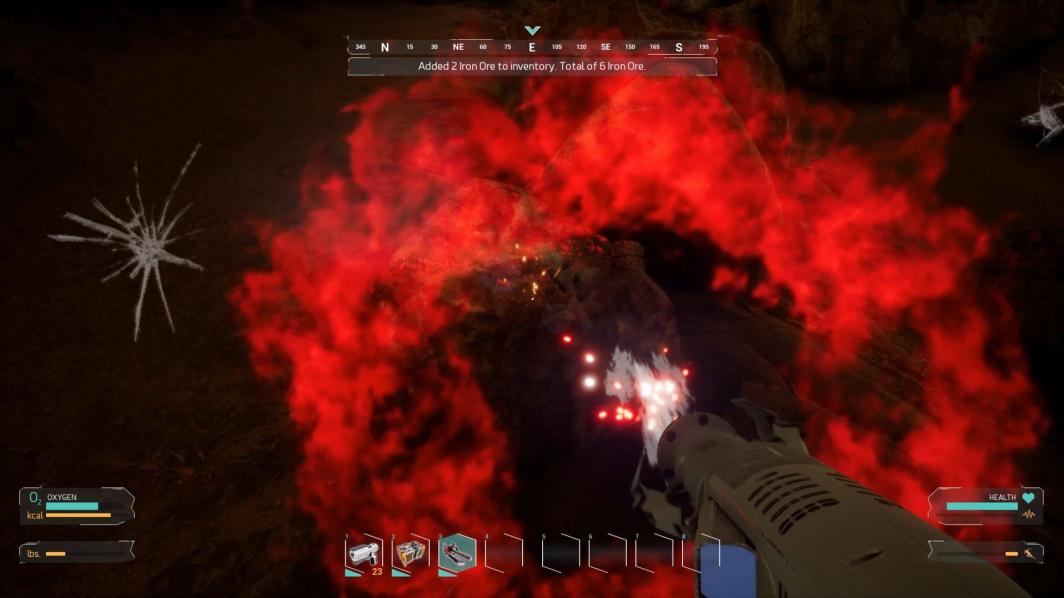 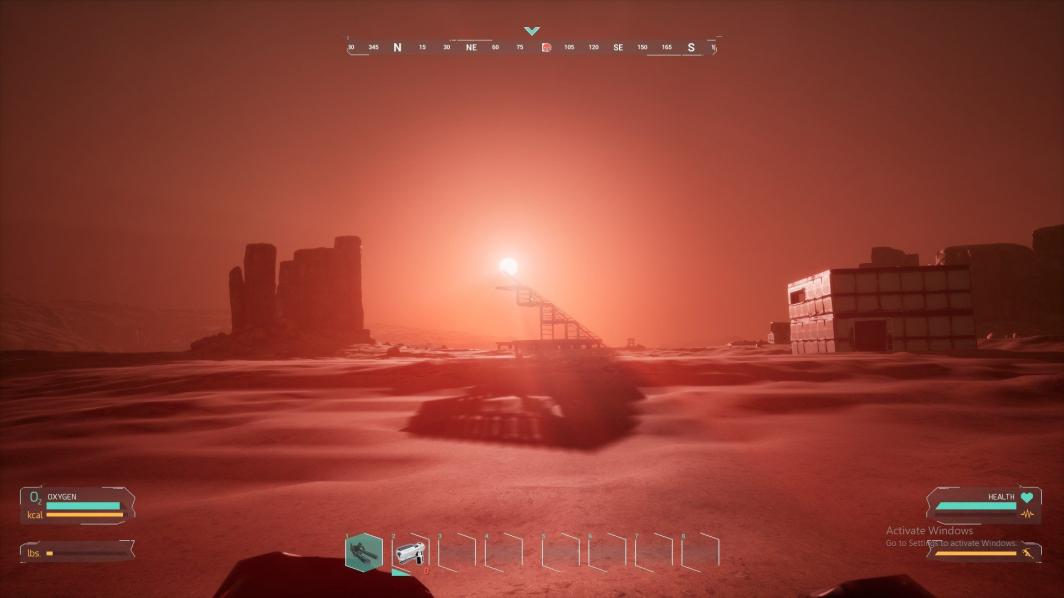 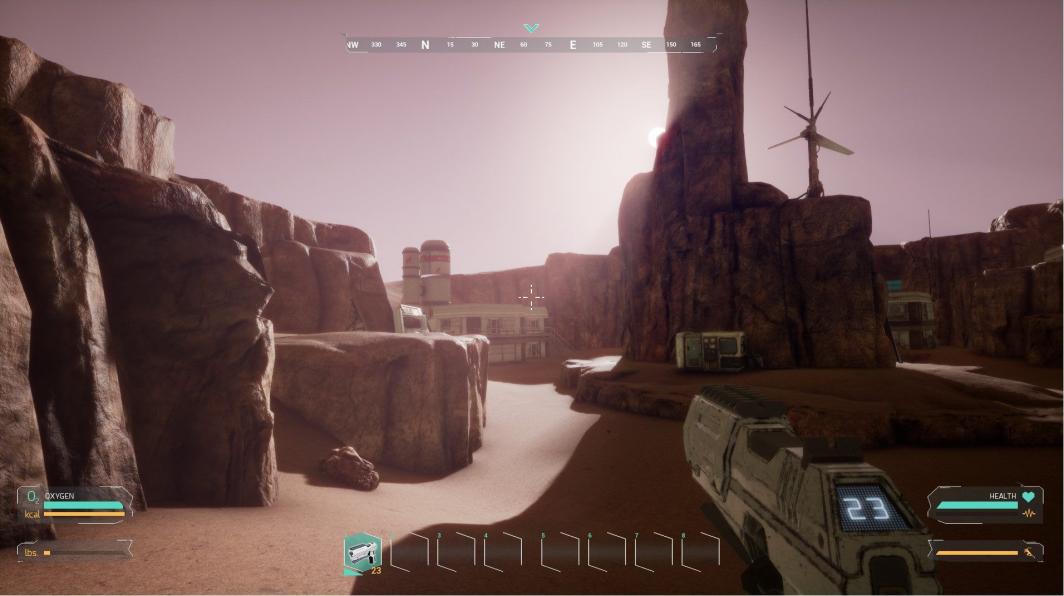 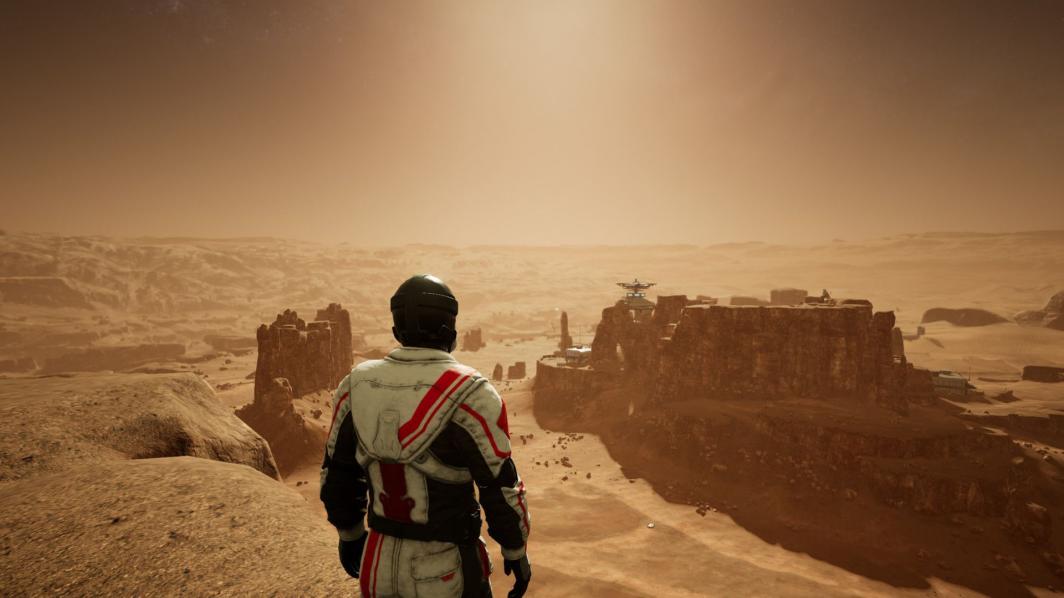 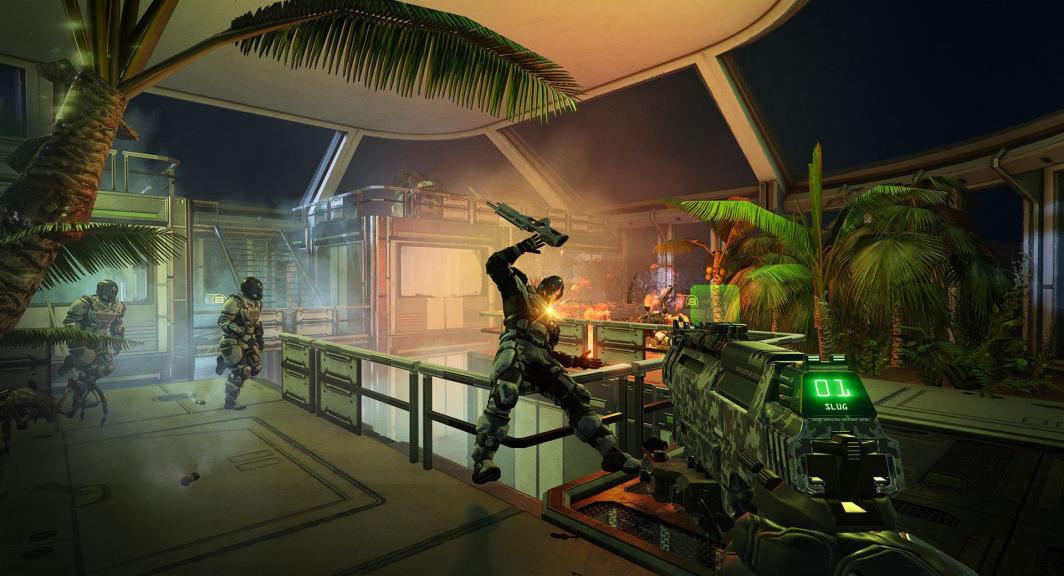 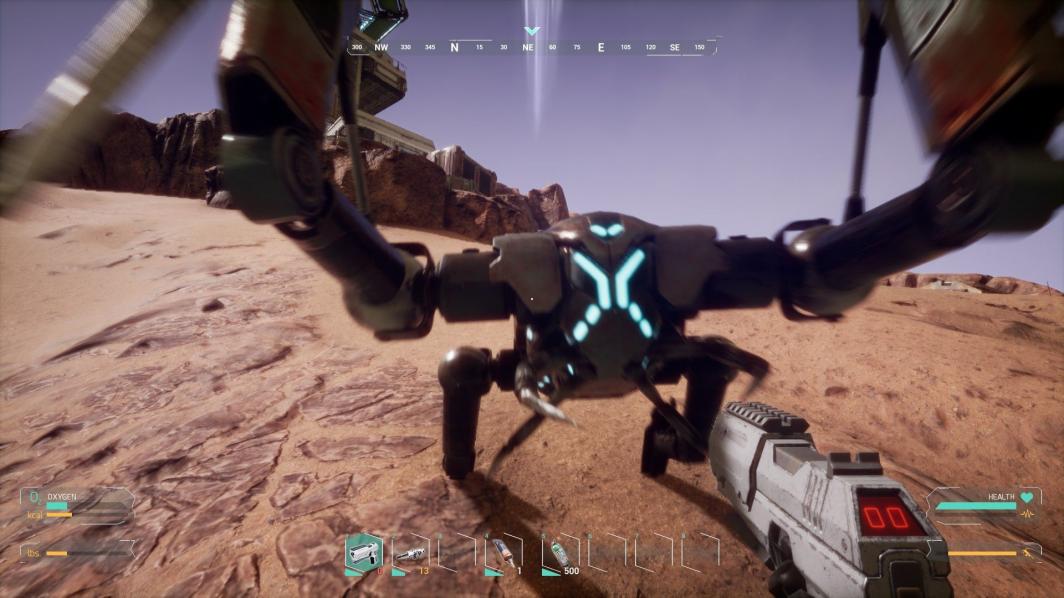 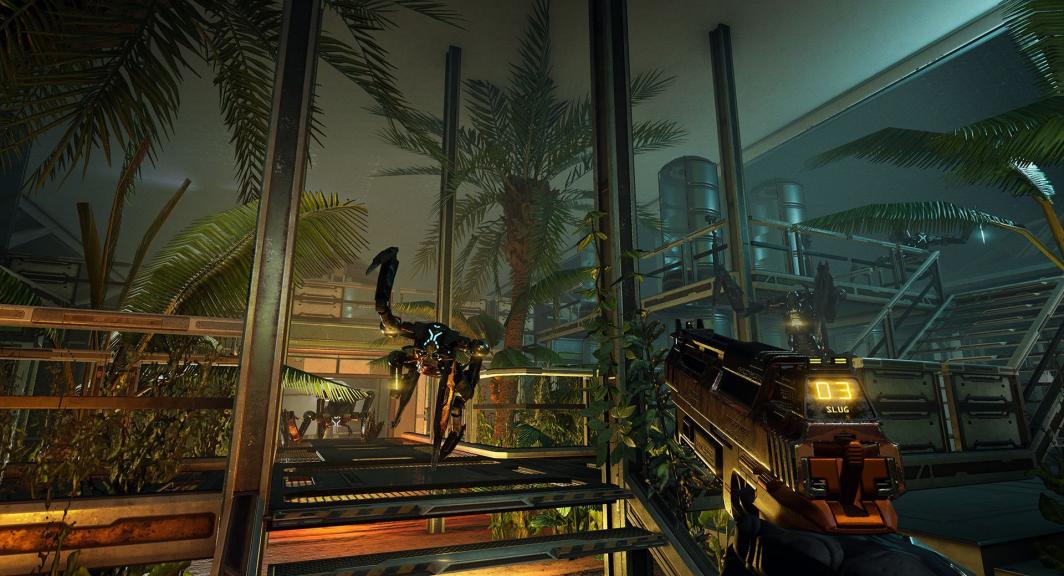 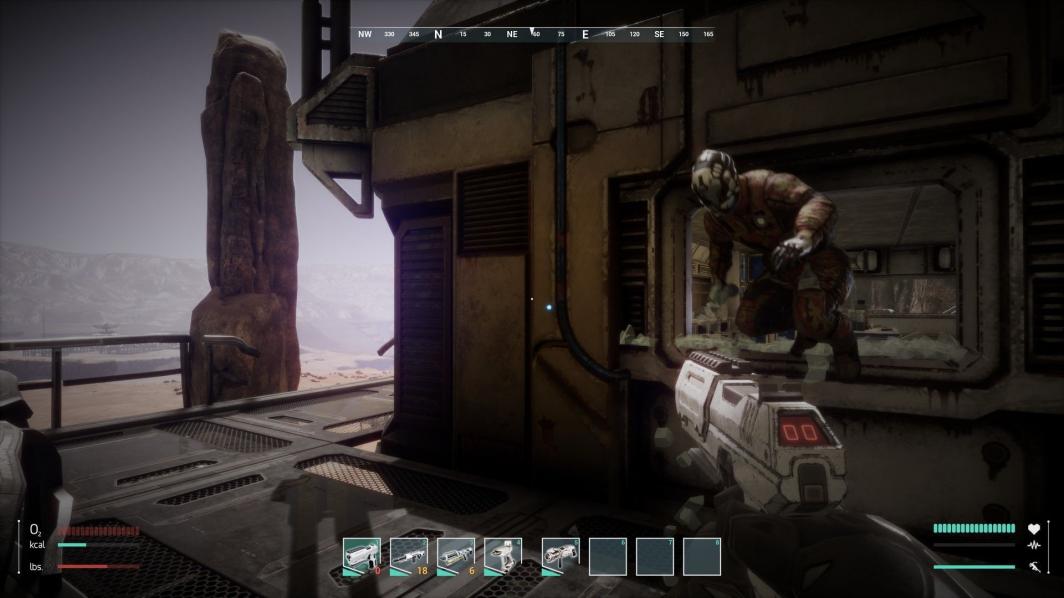 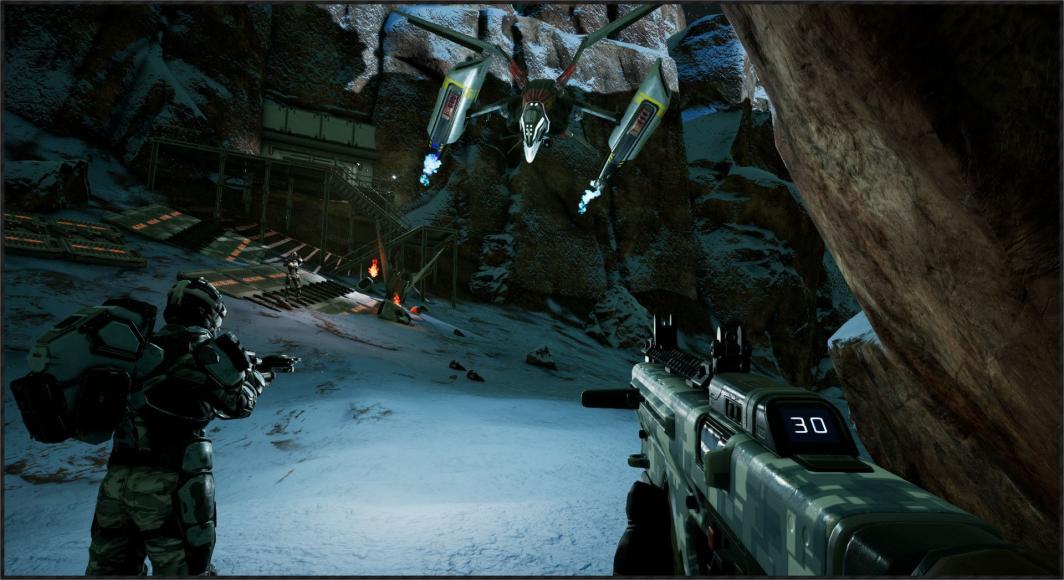 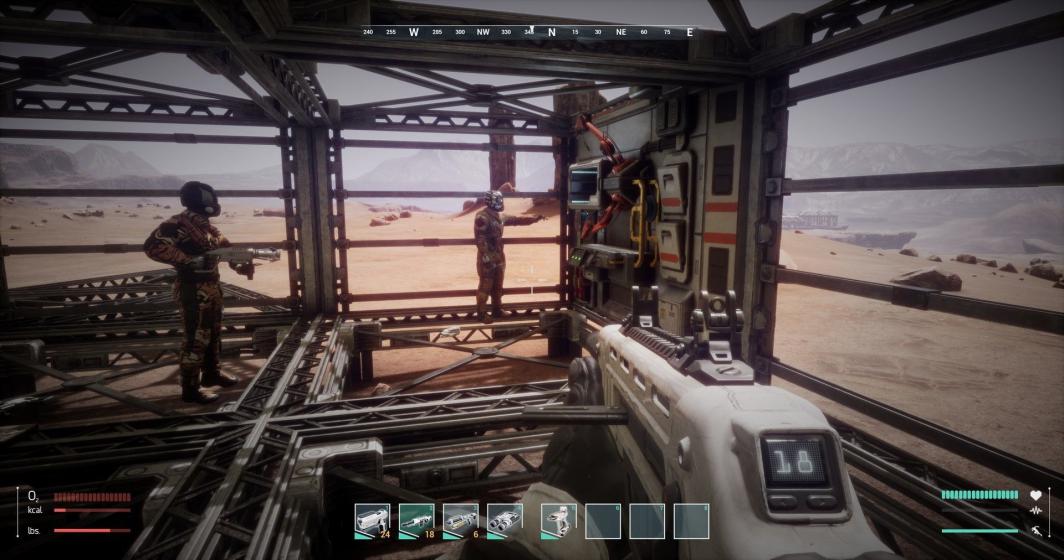 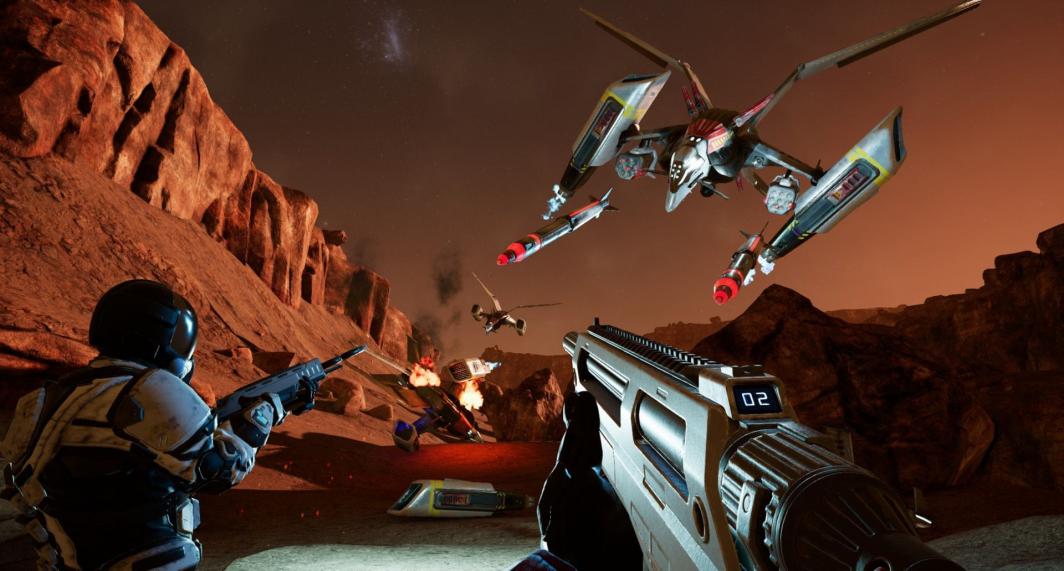 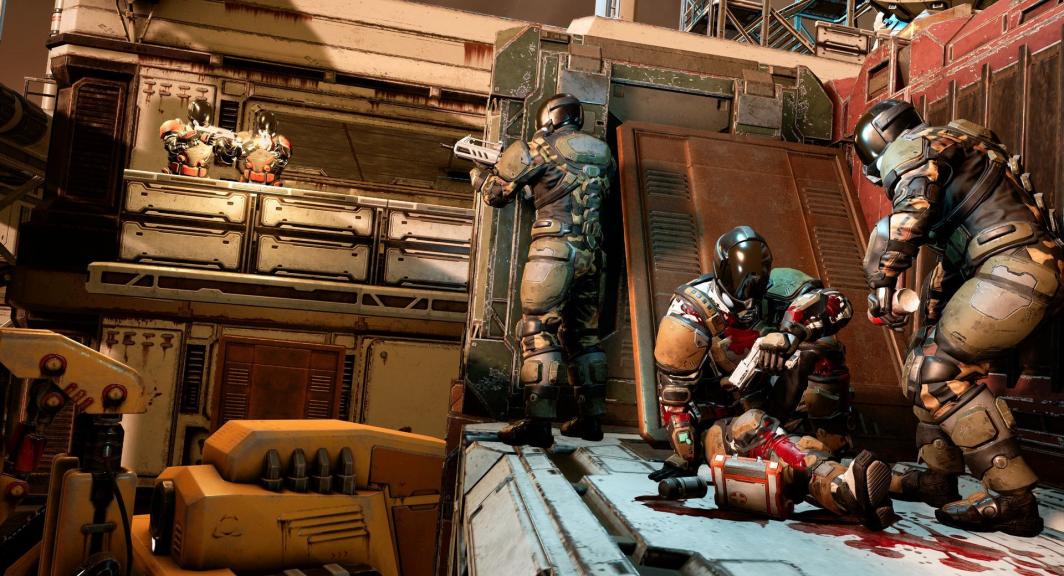 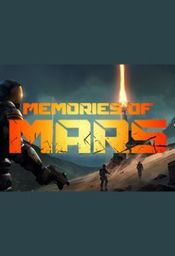 100 years in the future, something happened on Mars. Once frequently visited, it is now abandoned with some left behind.

MEMORIES OF MARS is a open world survival game set on the abandoned mining operations in the red planet, as the dream of exploiting and colonizing Mars has proven impossible. You play as a recently awoken clone who learns its lifespan is limited by the lethal solar flares that hit the surface of the planet every few weeks.

Tasked with surviving the barren wastelands of Mars, players must explore the unforgiving Martian terrain and build a habitable homestead while fighting off against a variety of dangers including strange enemies, harsh environmental elements and other human clone survivors.