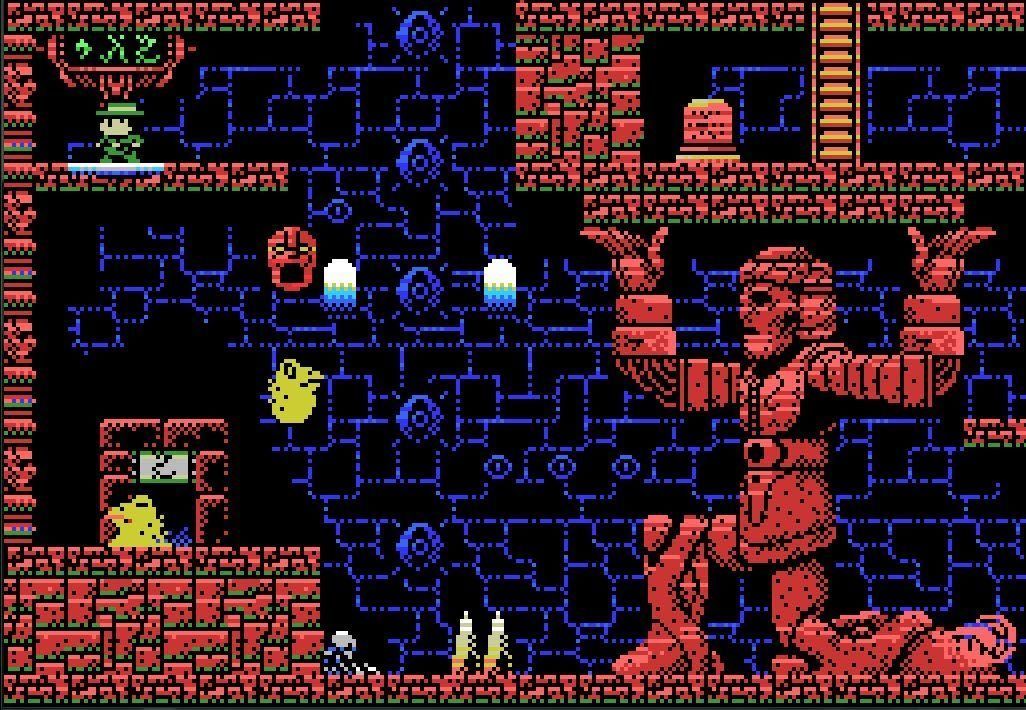 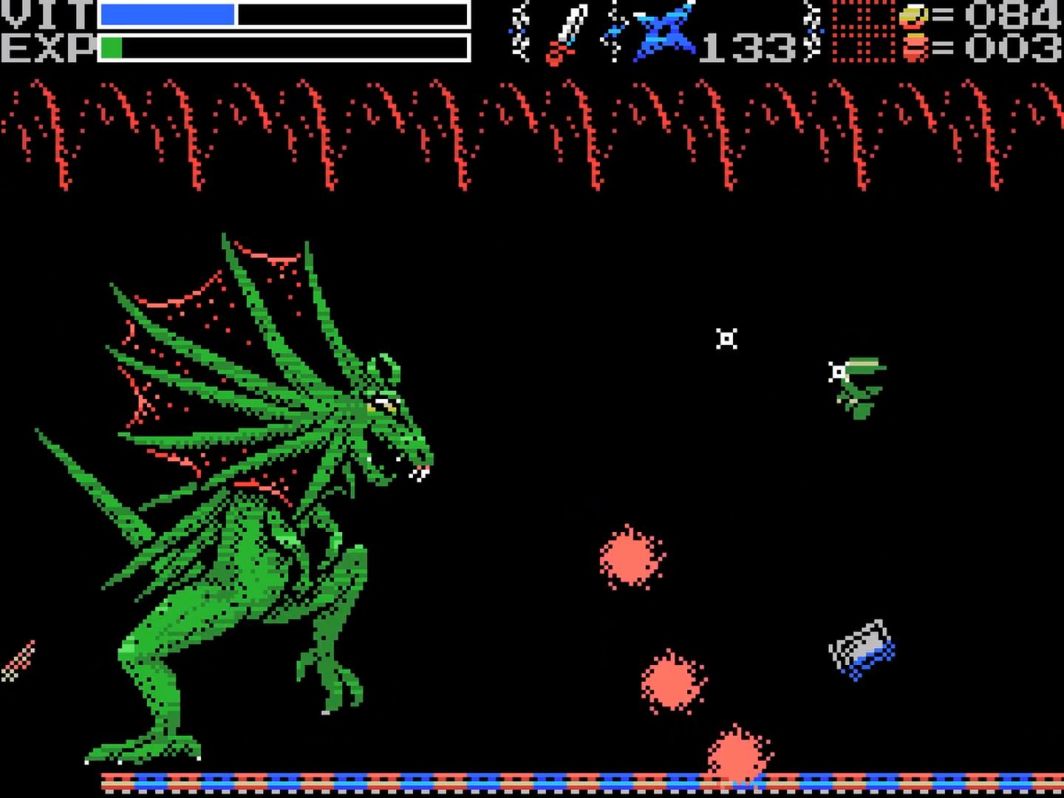 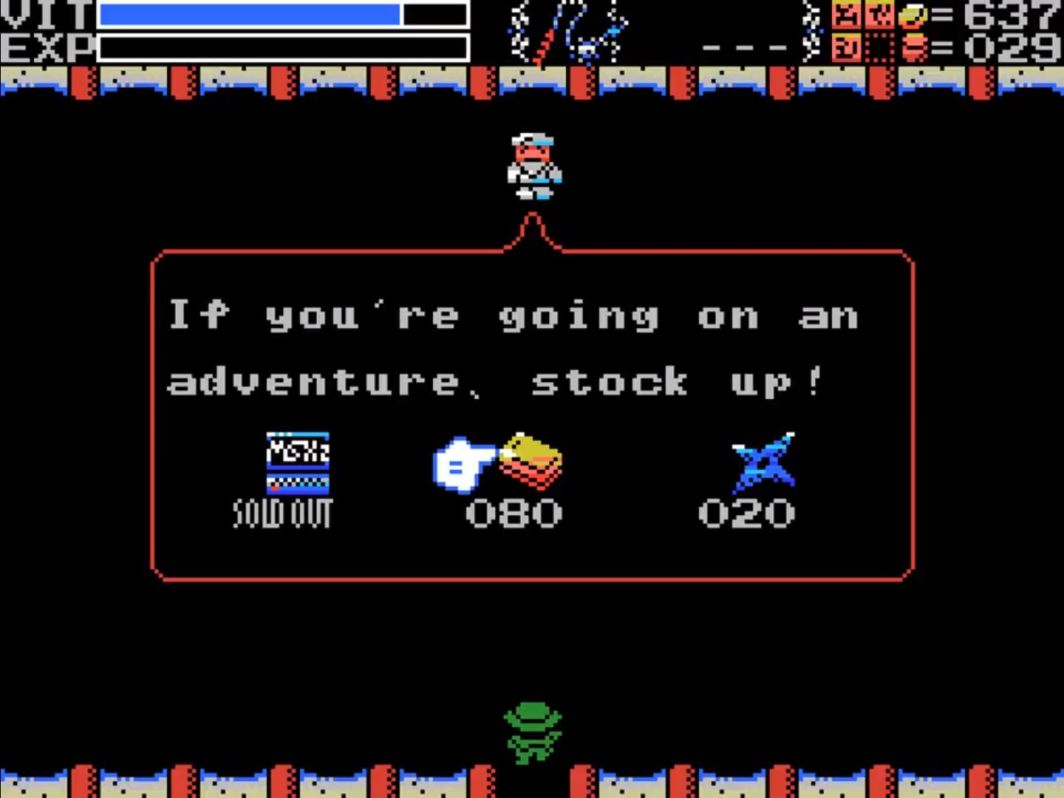 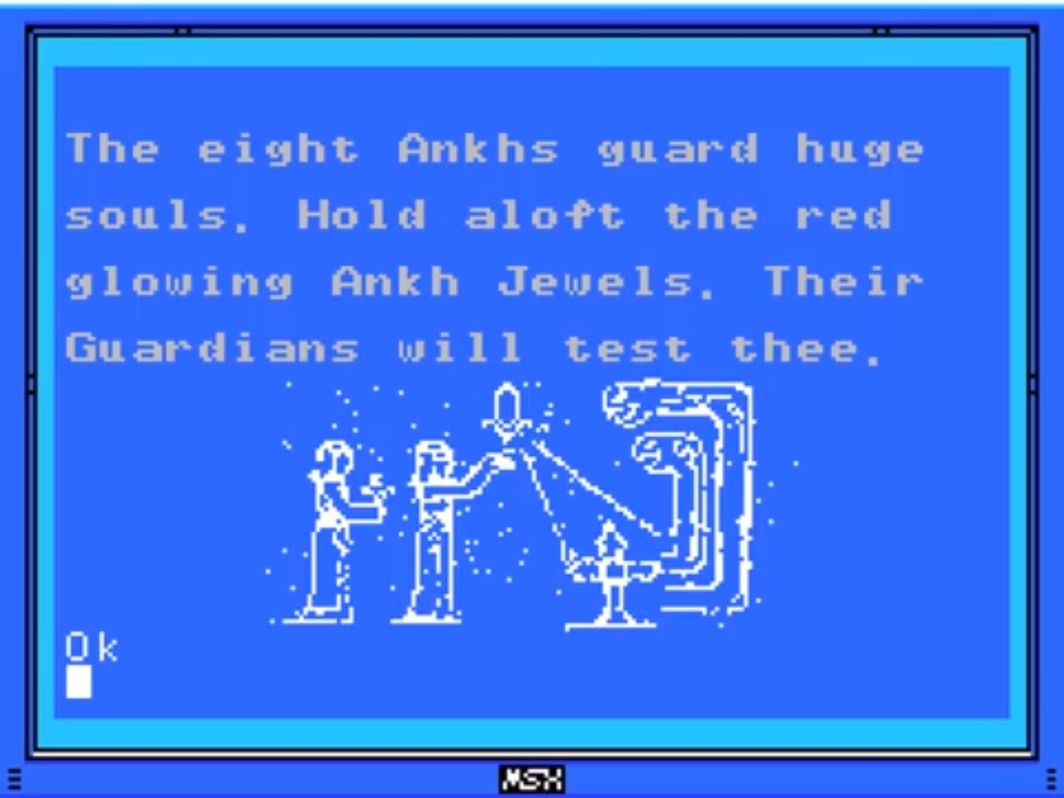 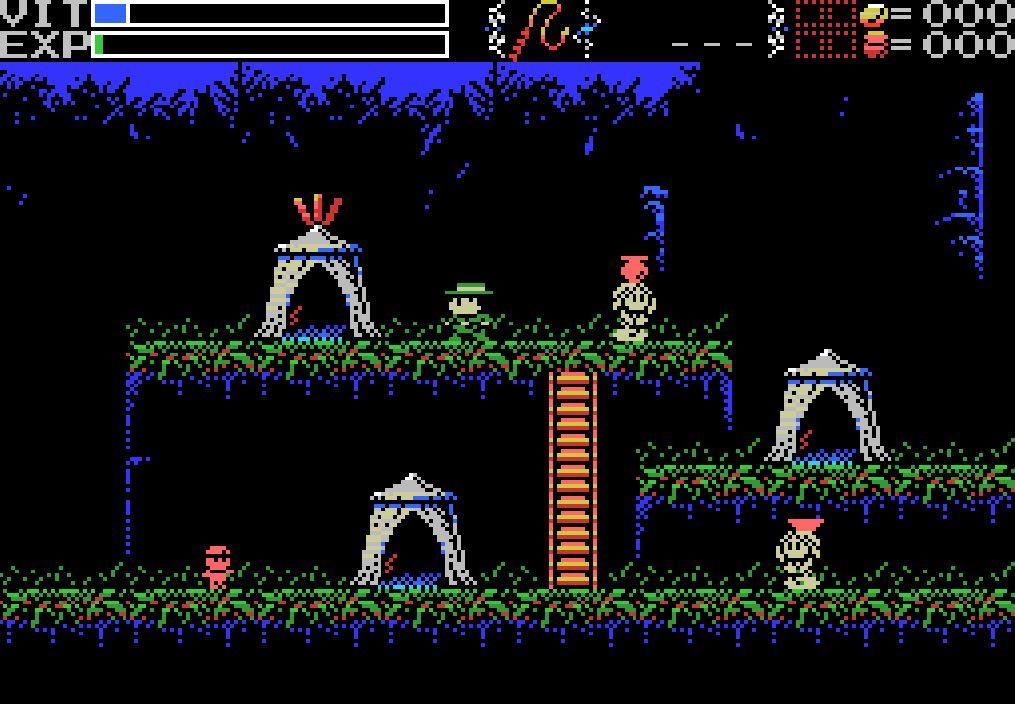 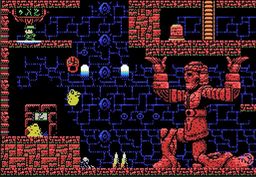 La-Mulana is a 2D side-scrolling platform game, first released on May 27, 2005 in Japan for Microsoft Windows that features graphics and an interface inspired by MSX games. The game is a traditional action-adventure game, reminiscent of Metroid games. This game was originally only available in Japanese, but an English translation patch has been produced by Ian Kelley of AGTP.