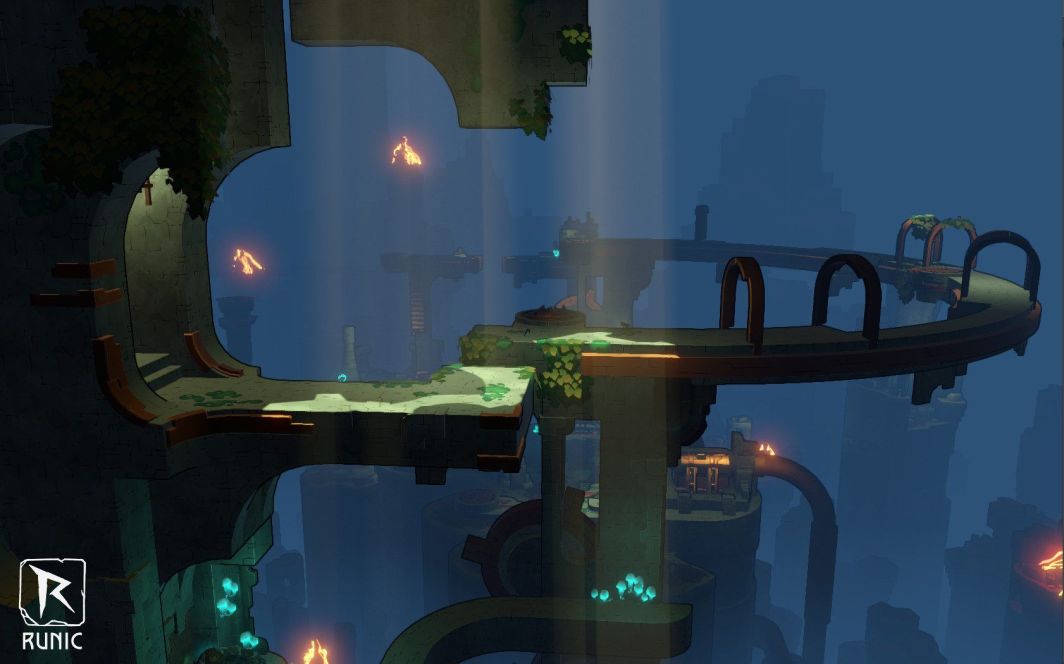 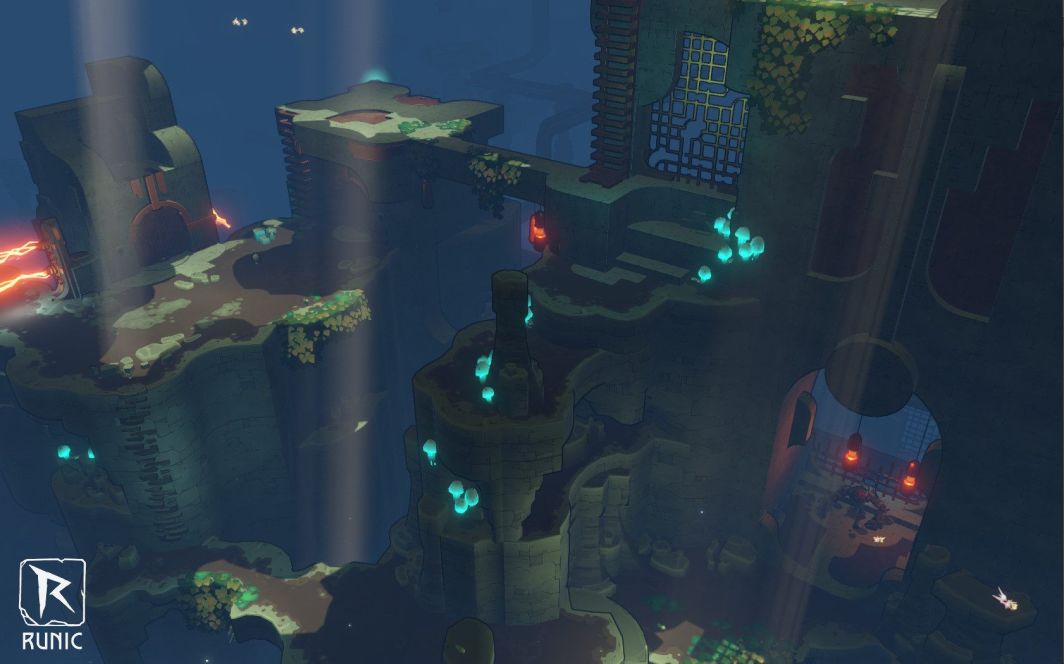 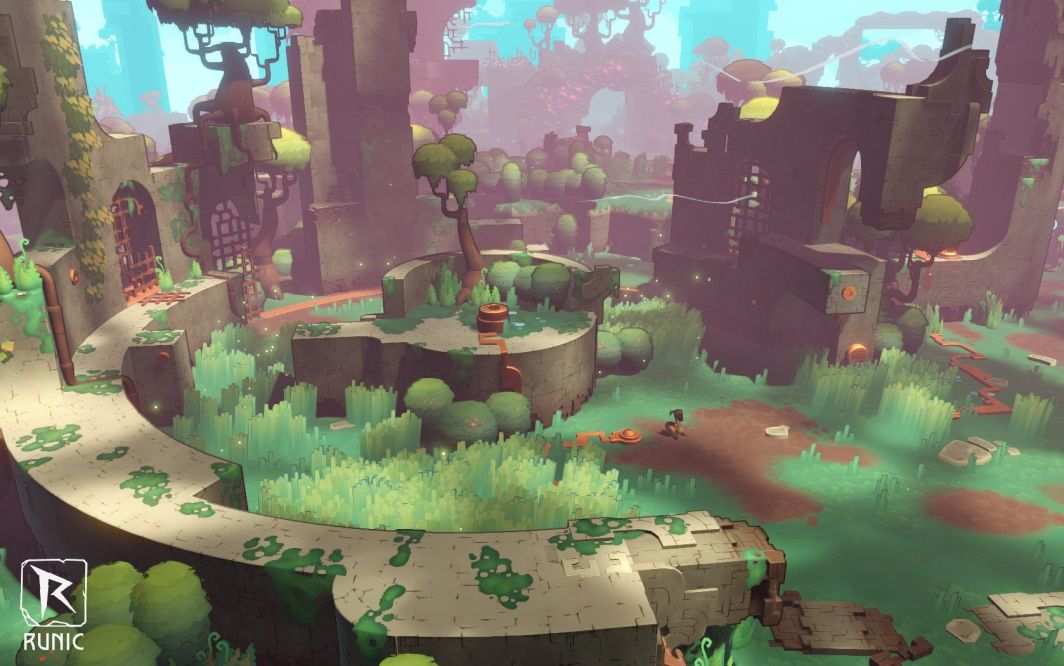 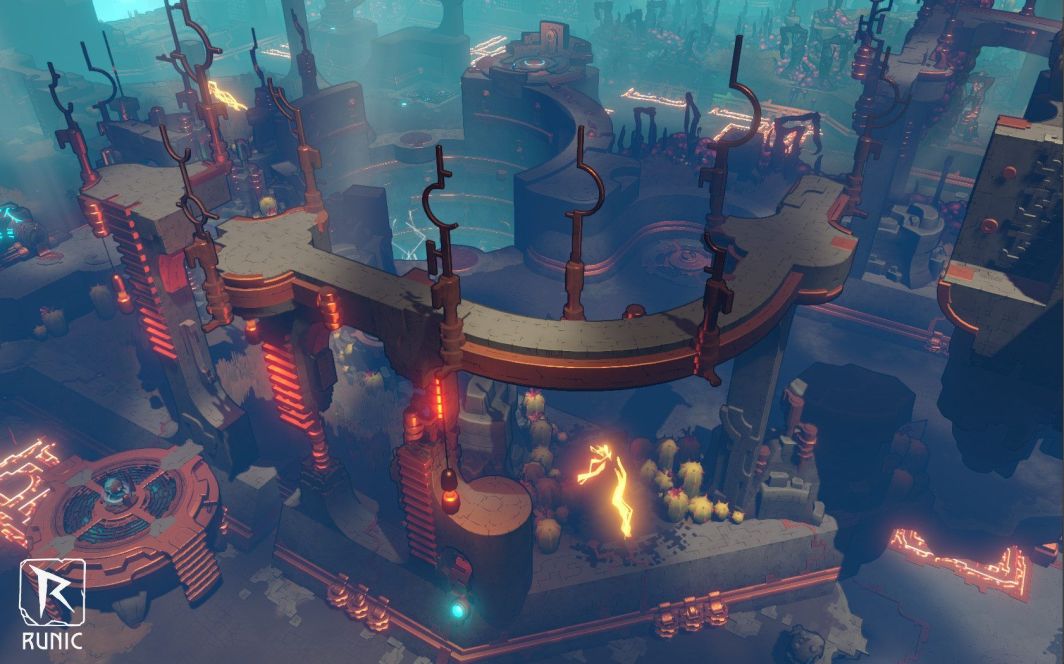 Superhero League of Hoboken is a hybrid of adventure and role-playing, set in a post-apocalyptic wasteland in the Northeastern United States. Toxic pollution and war have reduced the United States to a state of anarchy, except for the occasional city-state. Almost the entire area is covered by water, and dangerous mutants roam the wasteland. The player takes on the role of the Crimson Tape, the new leader of the Superhero League of Hoboken, imbued with the amazing power to Create Organizational Charts. The initial team also includes Tropical Oil Man (capable of raising the cholesterol level of his opponents), Robomop (an intelligent kitchen appliance capable of cleaning up almost any mess), Iron Tummy (capable of eating spicy foods without any distress), Captain Excitement (whose "aura of lethargy and dullness" can put many opponents to sleep instantly), and Mademoiselle Pepperoni (capable of seeing inside a pizza box without even opening it). The goal of the game is to complete missions assigned by the Commissioner and relayed via the League's computer, Matilda. Gradually, the player will raise Hoboken League's ranking, and finally be able to take on the evil Dr. Entropy who is seeking to thwart the rebirth of civilization. As the League's ranking and prestige grow, new superheroes with exotic names and superpowers will join up and make life easier. Gameplay is divided into adventure and role-playing sections. Adventure gameplay manifests itself in the overall structure of the game: to complete a mission, the player must travel to various locations, talk to non-playable characters, and solve predominantly inventory-based puzzles. The interface for the adventure parts of the game is similar to other late Legend Entertainment titles such as Death Gate: locations are presented as still first-person view screens, and the player selects verb commands to interact with the environment. These locations also usually contain shops where the player can buy weapons, equipment and items to outfit the heroes. The exploration of the game world that contains all the individual locations is done in a role-playing style. The player navigates the party of heroes over top-down overworld screen, gradually exploring larger areas and accessing new locations. During the exploration, enemies attack the party randomly. Combat is viewed from first-person perspective and is turn-based. Heroes have a range of stats (brawn, brains, toughness, and health) and numerous equipment slots along with their superpowers, which can be used in combat beside regular attacks. The party of heroes may include up to nine active combatants. Experience points are collected following battle victories, eventually leveling up the playable characters. The player also receives experience for fully exploring areas, as well as eliminating all the enemies in a given area (after a series of random encounters enemies eventually stop attacking). Often specific items must be acquired in order to traverse certain terrain types (e.g. deep water) or gain access to subway lines that connected between various areas. Text comments appear not only in adventure parts, but also during combat, humorously describing the course of the battle. The CD version of the game includes voice acting.