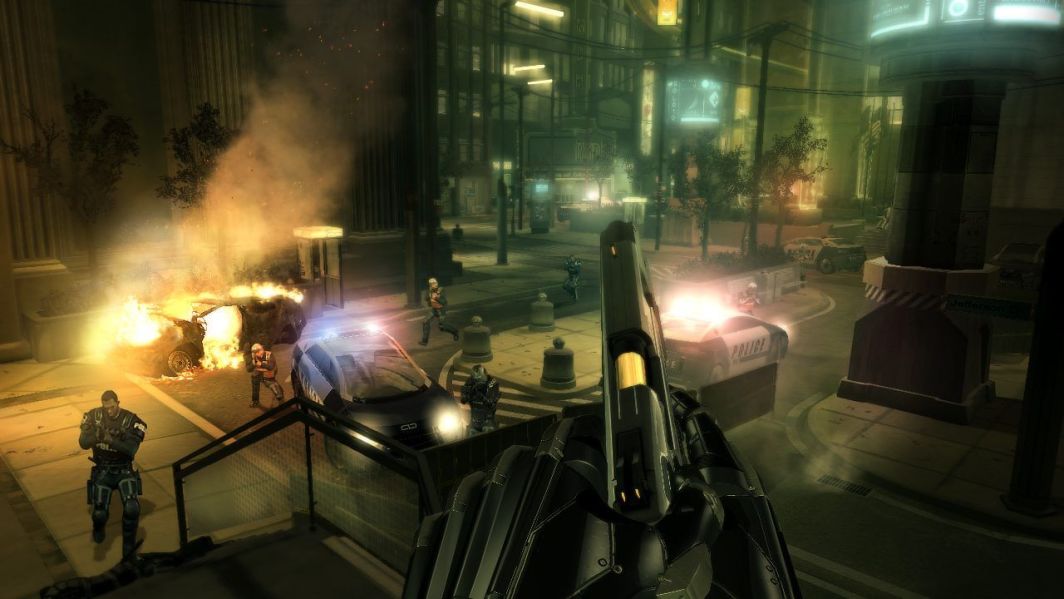 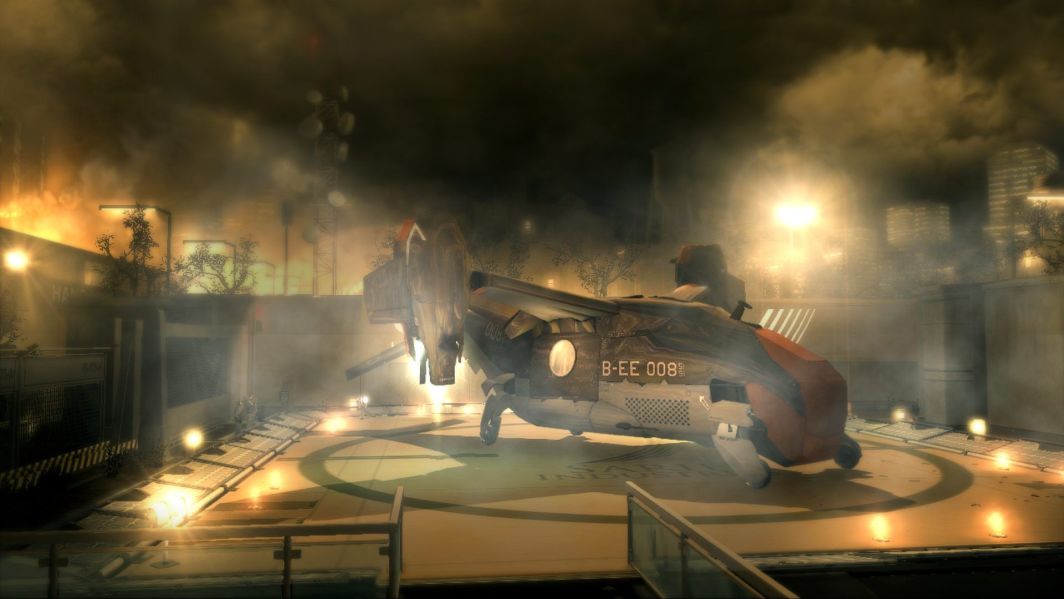 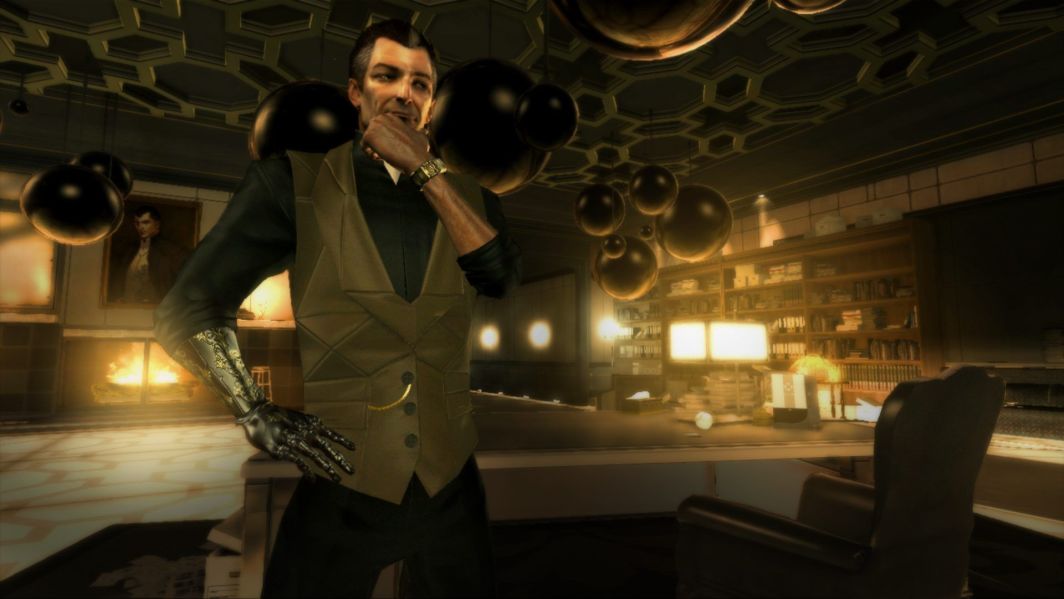 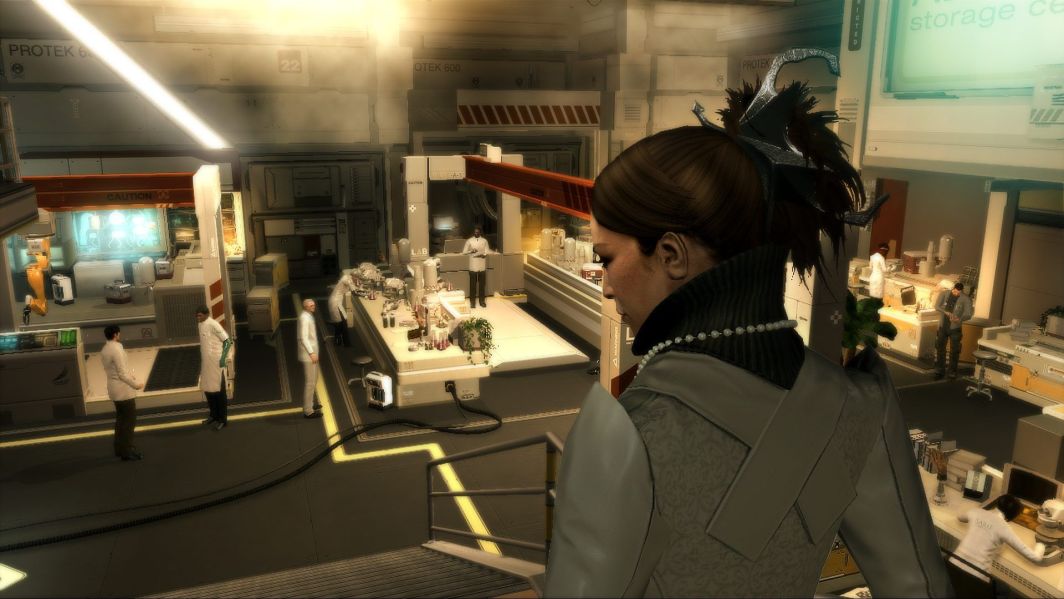 Deus Ex: Human Revolution - Director's Cut was released on October 22, 2013 for Xbox 360, PS3, PC and Wii U. It features approximately 8 hours of director's commentaries and a 45 minute “Making Of” video. It also features an improved visual engine and a complete overhaul of the boss battles.