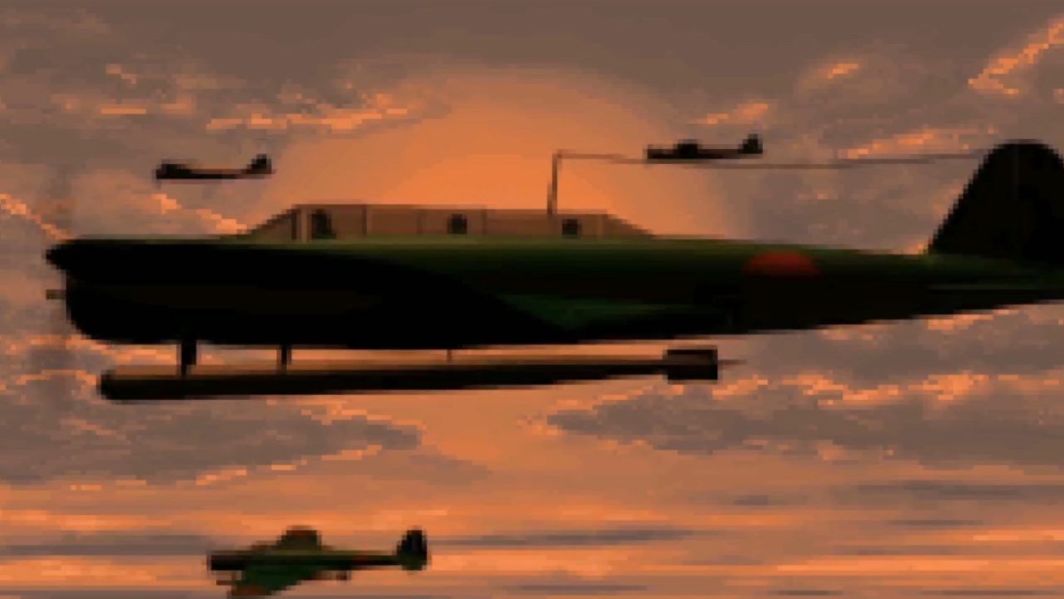 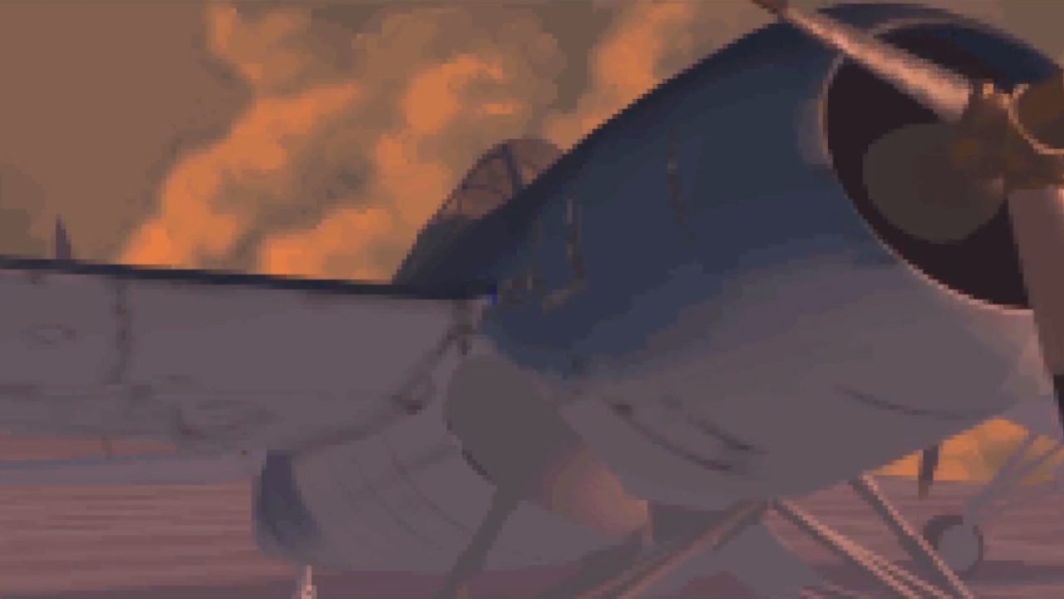 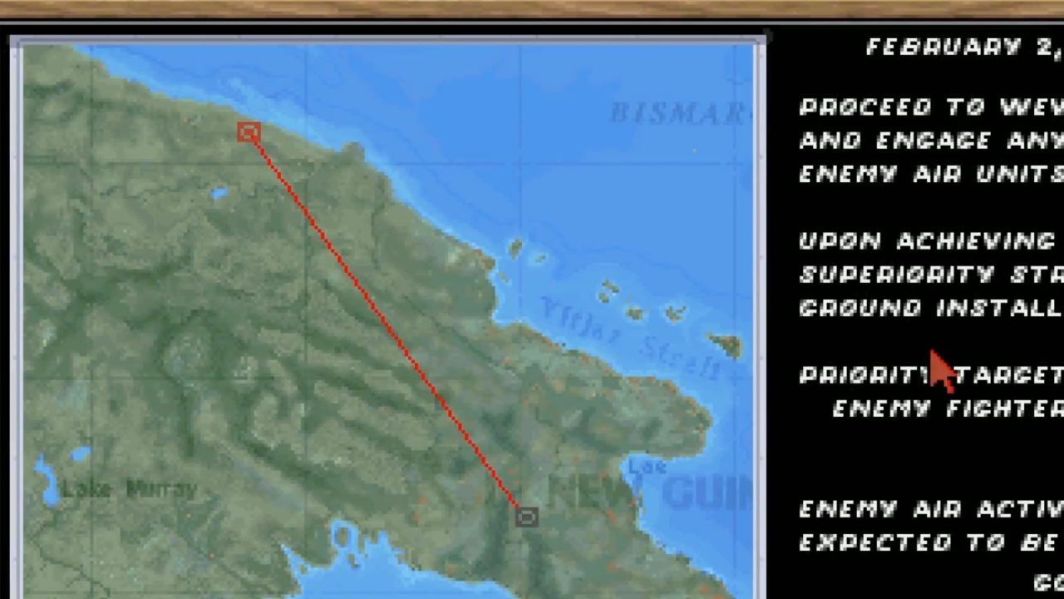 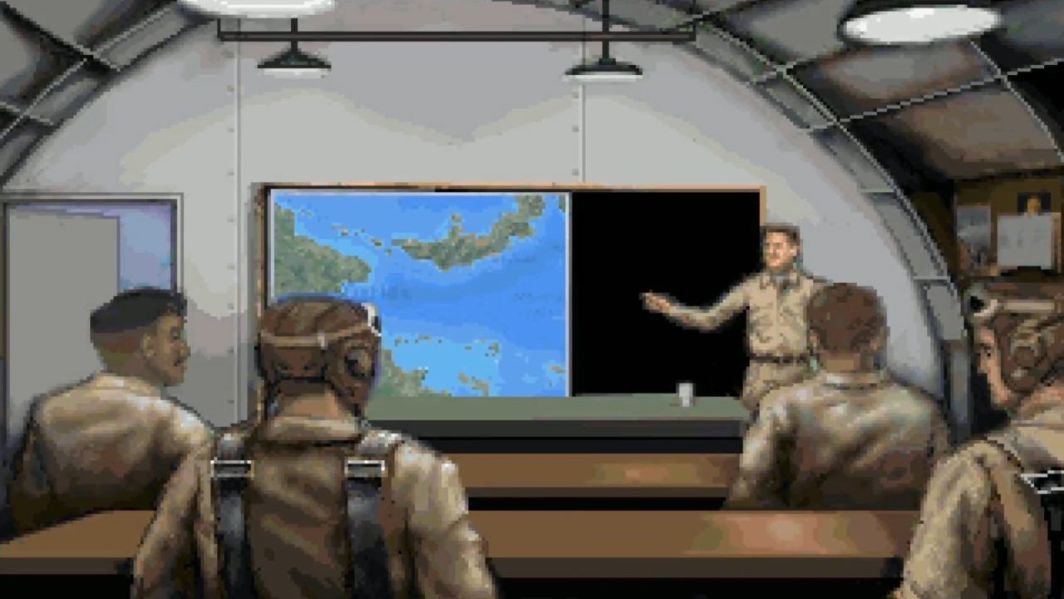 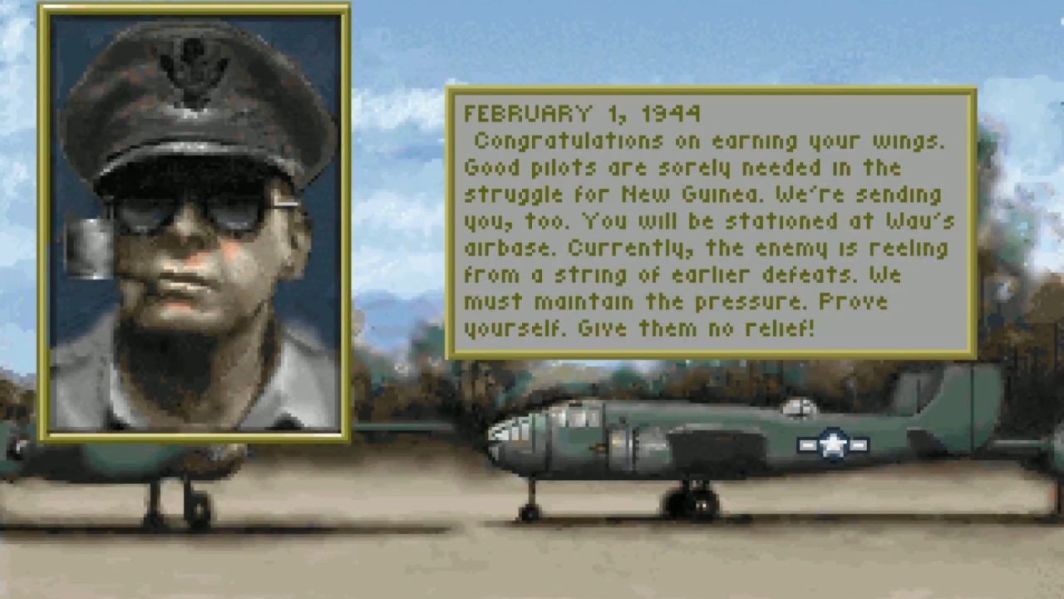 From December of 1941 through the end of the World War, the combined forces of Japan fought the armed forces of the United States of America over a broad stretch of ocean peppered with islands. This was the Pacific campaign, one of the bloodiest, toughest-fought campaigns in all of recorded history. Though all of the forces involved were essential parts of the eventual outcome, naval aviation played a special part. The carrier forces of both sides proved their worth time and again.The idea behind 1942: The Pacific Air War is to re-create some of the adventure of that time and place and give you a chance to take part in it. To succeed, you have to avoid that oil- and blood-soaked, fire-on-water grave long enough to be of service to your country or your Emperor. As a commanding admiral of the navy, a crack fighter pilot, or just an anonymous Joe tail gunner, you are going to fight for recognition and just plain survival. The Japanese are moving south and east like a steamroller, trying to take control of the Pacific. The Americans are fighting back, desperately hoping to drain the strength from the Japanese juggernaut.